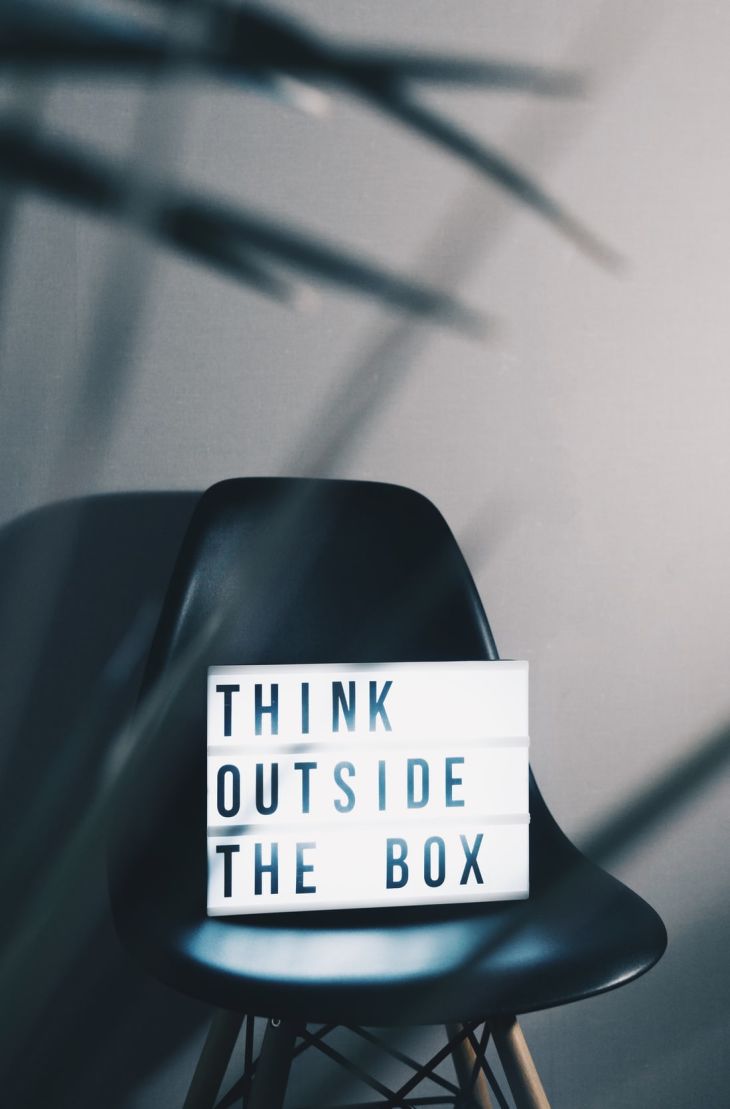 (Should be moulded in a positive manner )

We human beings are good for nothing.By threatening people we are just indirectly forcing them to commit suicide. Social media is all about expression and opinion,

but just by creating a hype and judging on baseless facts how can we differ between a truth seeker and a fake chic.

We people have a habit of spicing things up and making chaos out of it. We need to make our society a safer place .But how are we

going to do it huh..? by hanging young teenagers to death? Don’t they deserve to become a better human being and is it ,not our responsibility to support them ?

Want I want to say is look towards every aspect, analyze the situation and then form an opinion .Overacting and just supporting crowd blindly won’t do anything good. 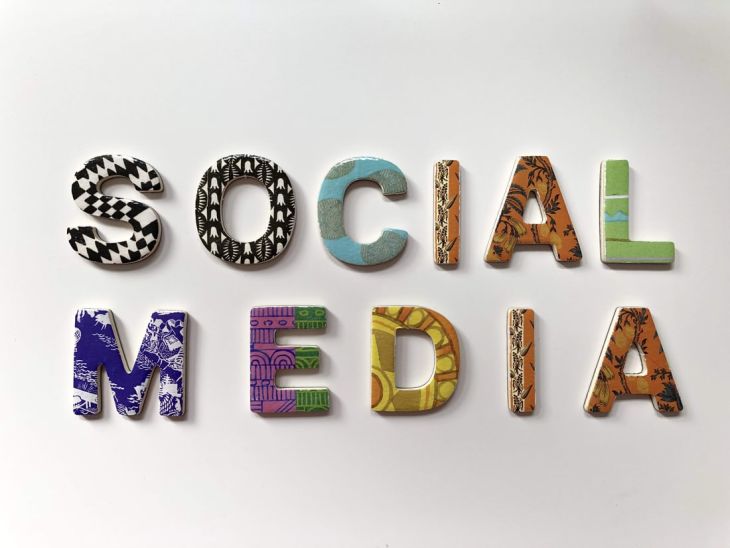 Neither we are anyone to decide the outcome of the whole situation nor should hold the integrity to defame someone.

Young lives are out there, they have a future just like we do. The authorities can handle things better .The culprits should be dealt with in a wise manner ,justice should

be served and their minds can be moulded in a positive manner .And giving death and rape threats to the parents of these fellows ,seriously is this justified? What if they were your mother or father ?Could you even think of living a life in such scenario ?

First find out the flaws in you then make a move to make the world better.