The Reality of India 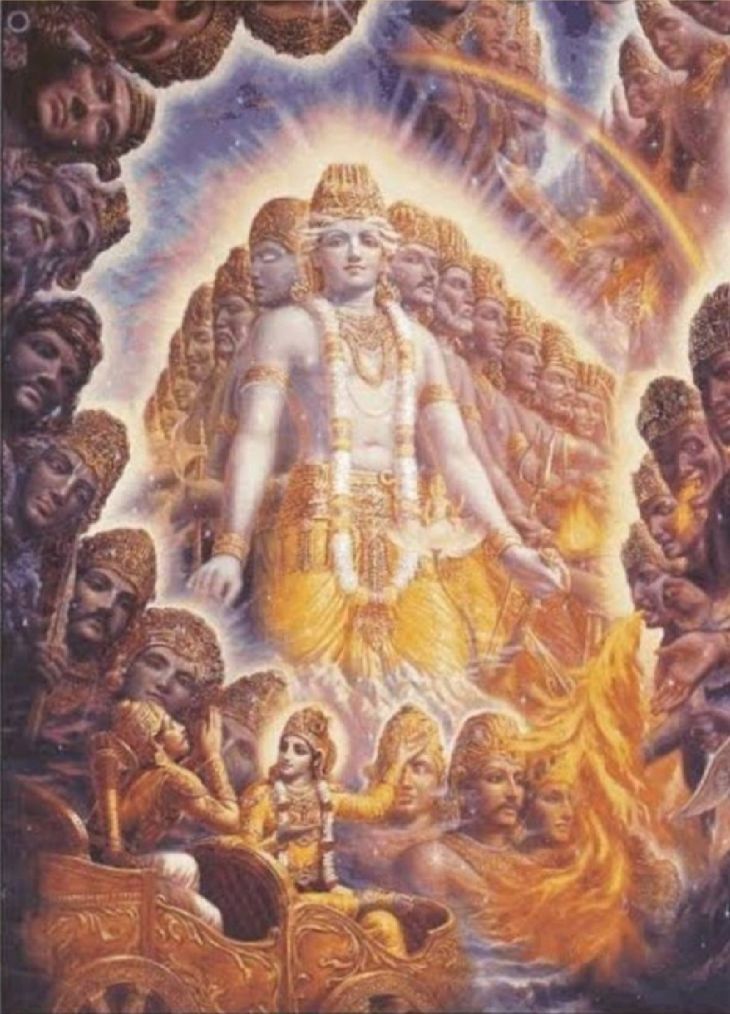 India is one of the most powerful countries in the world, it is having every kind of Weather conditions, peoples speaking different accents, various kinds of cultures, actually a mixture of cultures, Here though the people have different ideology, different religious beliefs, different languages, different clans, but they are united.

In human beings, generally little bit Mind off situations occurs, though the humanity paramounts, that's why here people love each other, and give more importance on forgiveness, and It has rich heritage, variety of traditions literature, Music, Art and Dance, It has Hindi and English as it's official language, Here mostly people have a joint, rather than a nuclear family, it's the only country in the world, which gives a lot of Freedom to its citizens, it's a sovereign, socialist, Democratic, republic, it secures to all its citizens justice, social, economical and political,

liberty of thoughts, expression, belief, faith and worship, Equality of status and of Opportunity and to promote among them all, Fraternity assuring the dignity of Individuals and the unity and integrity of the Nation.

India has the largest running constitution till date, India has always respected the territorial, social and religious sovereignty of others, it accepted everyone, Parsi(Persians)or the Irani and even the Middle eastern invaders, it always accepted others, without any criticism and have always kept care of others, it's a very peaceful country, but even in wars like situation, India has helped others, it took part in most of the wars of the world and won almost every battle, even did it fight for others, and it's a record, that India never attacked on others, but mischievous peoples are everywhere in the world, and so they have to pay for their misadventures.

And so you should be proud to be Indian.

INDIA is a country, which sacrificed most of the things for the sake of world, it losted it's most of the territories, it never threatened any other country, instead of that it kept spreading knowledge and it's a country where many great personalities have took birth, and so feel proud to be Indian, say with love Bharat Mata ki Jai and say with proud Jai Shree Ram.