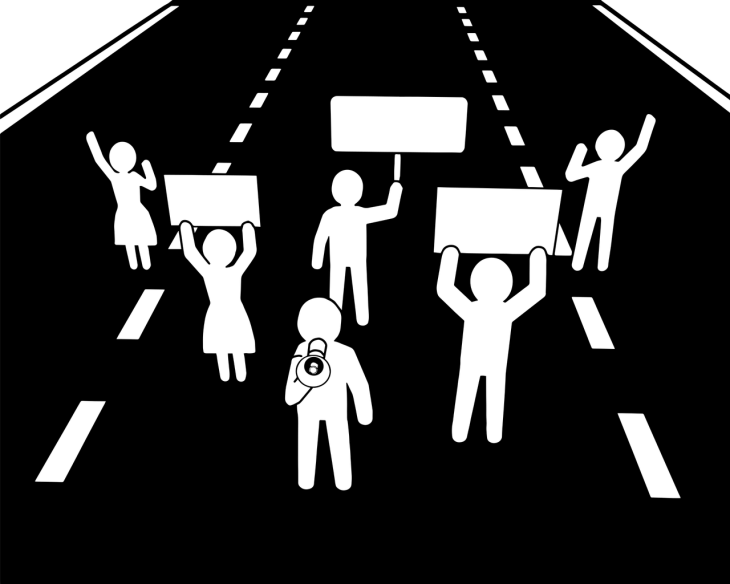 Now Media here means News Media. It is such a sector that has made its role very important because its purpose is to make people aware of the surrounding changes. It performs its duty daily without any delay and without any leave ,through different modes( Newspaper, Radio , television and posters). The media community made itself so big by its consistency and the power of influencing people on larger basis that now it is said to be the fourth supporting pillar in a Democratic Nation.

The role of media plays a very important role as now it has the power to influence larger number of people faster than any communication mode. But when it comes to a democratic nation, the role of media becomes even more important, because In that case responsibility on news media also increases and then it becomes complex to manage. The media usually aim to filter the information they received from the sources and present in a way that anyone can understand the whole matter just in second.