The Rwandan Genocide - An Insight 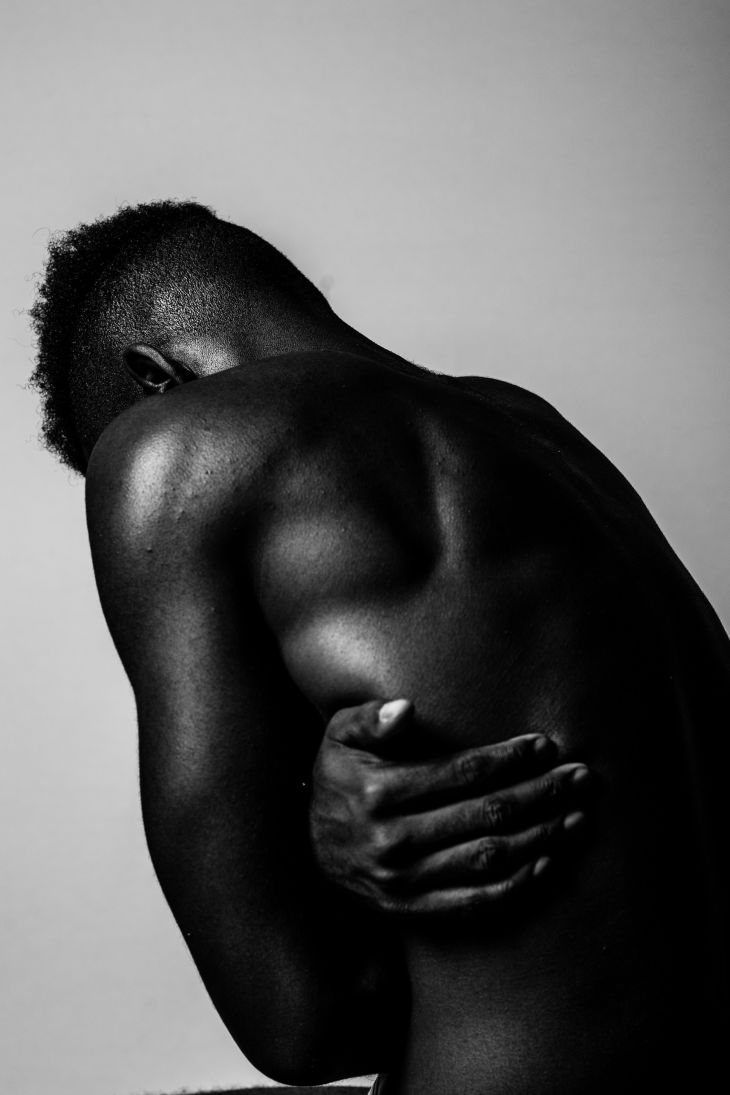 The Rwandan Genocide is one of the most horrendous and shameful events in world history in which as many as 8,00,000 people were brutally slaughtered over a span of 100 days.This vicious planned mass murder took place in the African country of Rwanda in the year 1994 when ethnic Hutu extremists targeted the members of the minority community, the Tutsis.

Rwanda was a part of German East Africa from 1897 to 1918. However, after World War 1, Rwanda and its neighbouring nation Burundi came under Belgian Trusteeship. During their colonial period in Rwanda, the ruling Belgians greatly favoured the Tutsis which was a minority community while oppressing the Hutus, the community which constituted around 85% of the total population of Rwanda. This created tensions between the two communities, ultimately leading to violence during Rwandan independence. In 1959, as a consequence of Hutu revolution around 330000 Tutsis had to flee the country which made them an even smaller minority. By 1961, the Tutsi monarch was exiled and the country was declared a republic. However, official independence was granted by Belgian to Rwanda in July 1962. Violence continued between the two communities in the following years with Hutus in power till 1990. The advent of this new decade was marked by the invasion of Rwanda by the forces of RPF (Rwandan Patriotic Front), mostly consisting of Tutsi refugees. Following this, Tutsi residents of Rwanda were accused of being RPF accomplices. They were arrested and even massacred on government directions. However, in August 1993, a power-sharing agreement of a transition government was proposed between the Hutu government and the RPF as part of negotiation. This angered the Hutu extremists who were now determined to take stern actions to prevent it.

Start of the Genocide

By this time, only a spark was needed to turn this built-up tension into the most horrific and brutal act of violence and mass-slaughter. This spark was provided on 6th of April 1994 when a plane carrying the Rwandan President Habyarimana and the President of Burundi, was shot down over the capital city of Kigali. After the plane crash, in no time, the Presidential Guard, along with the Rwandan Armed Forces and various Hutu militia groups set on a mission to slaughter every Tutsi in sight with utter barbarity.

Spread of the Genocide

The very first victims of the genocide were the moderate Prime Minister and the Belgian Peacekeepers. The Hutu extremists formed an interim government and continued the violence. The killings of Belgian Peacekeepers forced the Belgian forces to retreat as well. The U.N. directed the remaining peacekeepers to prioritize their own lives and safety. All these events paved the way for quick spread of this mass slaughter across Rwanda. Even the local administrators who opposed the genocide were not spared. Messages were sent from Government-sponsored radio channels for Rwandan civilians for carrying out the killings in their neighbourhoods. The killers were even rewarded for carrying out the slaughters. This continued for about 3 months and around 8,00,000 people were murdered. Meanwhile, the RPF resumed fighting which enraged a civil war in the country compelling 2 million people, nearly all Hutus, to flee Rwanda. It was only in early July that the RPF could establish its dominance over the majority of Rwanda including its capital.

Aftermath of the Genocide

Upon gaining control of Rwanda, the RPF established a coalition government much like the

transition government which was initially agreed upon. This government had a Hutu President while the offices of the Vice-President and Defense Minister were in the hands of the Tutsis. The trials for the genocide started in October, 1994 with the establishment of International Criminal Tribunal of Rwanda ( ICTR ), which continued for almost the following two decades. A number of high-ranking officials were convicted of organizing the mass-murder while hundreds of suspects went missing leaving behind no trails.

The Rwandan Genocide can be easily termed as the biggest international failure. According to the former U.N. Secretary-General Boutros Boutros-Ghali “The failure of Rwanda is 10 times greater than the failure of Yugoslavia. Because in Yugoslavia the international community was interested, and was involved. In Rwanda nobody was interested.” Apparently, the atrocities in former Yugoslavia overshadowed those in Rwanda. The international community was largely on the sidelines as far as Rwanda was concerned. The genocide was over for months when the promised robust force of 5000 troops actually arrived, the vote for which was passed by the Security Council in mid-May. Also, a French intervention was approved by the U.N. in which French troops entered Rwanda in late June and declared it a “humanitarian zone” saving hundreds of Tutsi lives, while also helping some of the plotters, mostly French allies, to escape. To compensate for its failure, UNAMIR led one of the largest humanitarian relief programs in history till 1996. A number of prominent world figures expressed their grief for the massacre after it was over and acknowledged that they had indeed turned a blind eye to this cold-blooded, vicious murder of humanity.