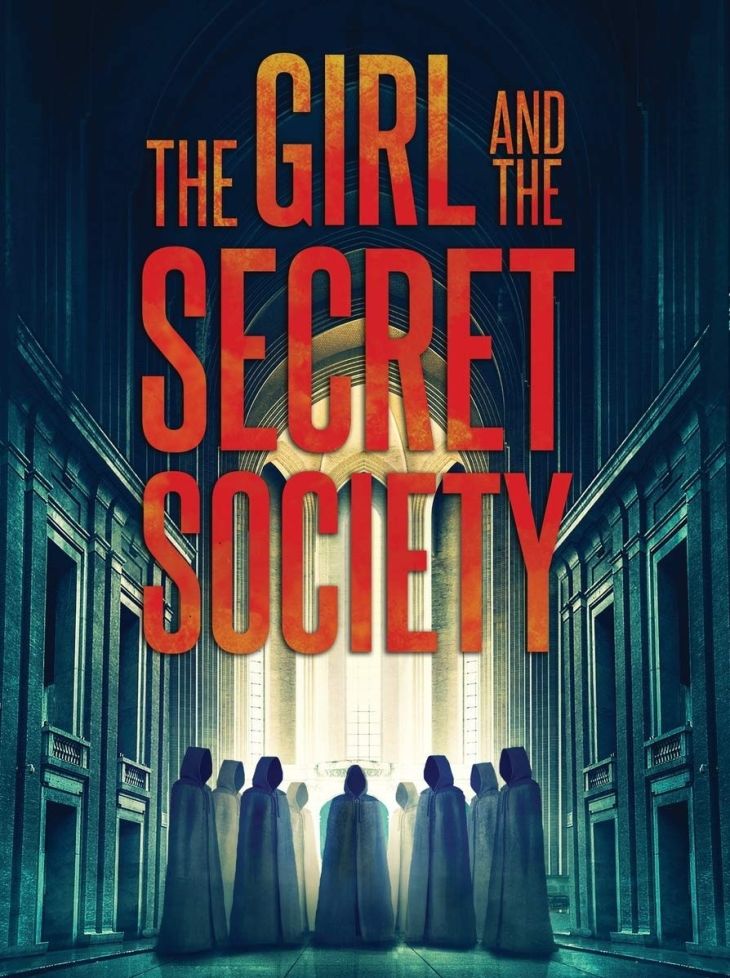 A mexican girl Veronica lost her mother in a car accident. She thought people knew her mother more than she could ever do, because they never had a real talk. She decided to move on with her life and went in a boarding school named ‘Cruz High’ located on the ‘Santa Cruz Island’ on the south western coast of California. An isolated place with classic infra full of greenery was meant to be peaceful, but something odd happened. The first day at school is meant to be exciting for people but not when you hear awfully chaotic voices ranging from people’s personal sex life to serious family issues. Soon she realized she could read and hear the minds of people, a power which she wasn’t sure of. To get rid of these voices she started wearing headphones. She soon made a new friend Isabella.

One morning she bumped into a  handsome boy Jacob and tried to listen to his mind but she couldn't. Jacob winked at her and said “I ain’t that easy”. Veronica discovered something common in Isabella and Jacob ,since she couldn't hear both of them. She was curious to know the secret of these two love birds and later one night she followed Isabella into the woods where she saw Isabella meeting some people. Suddenly a voice came from behind “Welcome Veronica” leaving her awestruck. She was surrounded by six people who were wearing black jackets on which ‘Secret Society’ was printed.

Isabella introduced her to Jacob the leader of the society along with 4 other members Henley, Erica, Bob and Ferry. They told her she was the 7th lucky member who also had the power to read and hear  the minds of the people with an exception that the power didn’t work on the members. She was welcomed and told that the secret society works for the welfare of the island. She questioned them that why can’t they disclose themselves?

But she never got an answer because these people weren’t as good as they showcased. Veronica became too questioning and one day angry Jacob dragged her out and murdered a boy in front of her. She cried and just wanted to get away but she couldn’t. They were selfish, creepy and heartless. She was told that it was mandatory to sacrifice one human life every month in order to retain their powers. And if seven of them all together sacrificed 7 human lives on Christmas eve then they would get the power to control minds and can rule the country.

On Christmas eve ,Veronica’s turn came, she was handed a sword and had to kill a Swedish girl. This last kill meant that the “Secret Society” will be ruling the country. She weeped , tried to run away but she couldn't. In the end she closed her eyes and stabbed herself for the sake of the country. Jacob screamed “no” .Their plan failed and now they had to wait for their next 7th member to join in.