THE SHER SHAH OF KARGIL 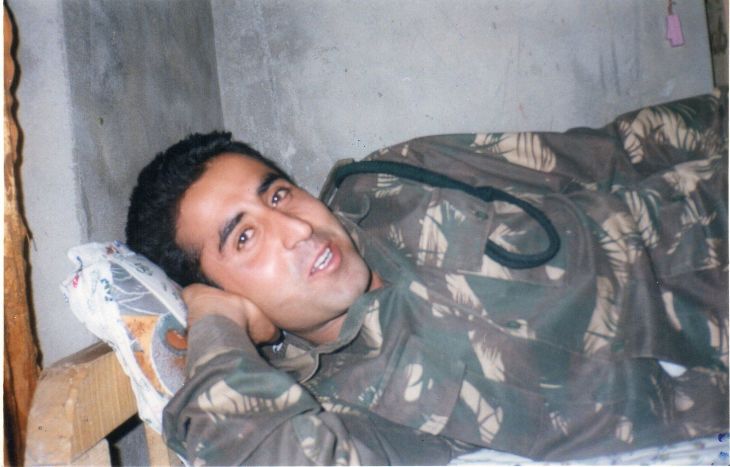 Everyone knows what Kargil is. The place where one of the most ferocious wars of all time between India and Pakistan took place.

The war which continued for almost 3 months has left many permanent marks on a lot of people and here you are going to read about one of the bravest soldiers of the nation which the Indian Army ever had.

This story is about the ‘SHER SHAH OF KARGIL’

This story is about Param Vir Chakra Vikram Batra, the brave and courageous soldier whose dedication and actions on the battlefield showed outstanding gallantry. 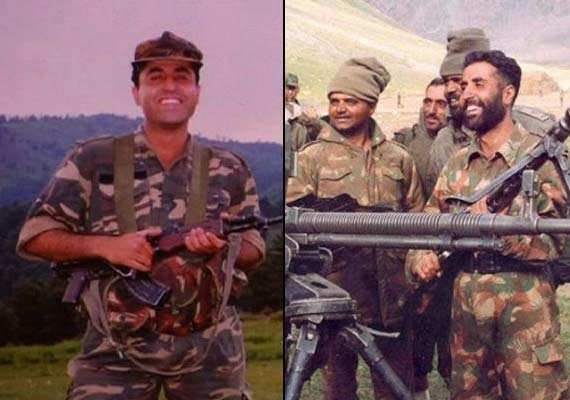 Born on  September 9, 1974, in Himachal Pradesh, Vikram was the elder son of  Girdhari Lal Batra and Kamal Kant.

Since his childhood, Vikram was popular in his school. He was a studious student who played Table tennis at the national level and held a Green belt in Karate. He dreamt of joining the army which is why he was also one of the topmost cadets of NCC during his school days. He was also awarded as the Best NCC Cadet of North India.

After completing his graduation in 1995 Vikram cleared Combined Defence Services(CDS) in the year 1996 and joined the Indian Army as a lieutenant.

In 1999, when the Kargil war started, Vikram was on a leave to celebrate Holi with his family.

The leave was soon called off following the order received by his unit to move towards Kargil. On June 19, 1999, Vikram along with his unit was ordered to march towards point 5140 which was his first major battle in a war.

Even though the enemy had the major advantage of height, Vikram along with his men led a heroic assault on the Pakistan Army. The enemy camp was destroyed, their soldiers being killed and 13 J&K rifles achieved that victory increasing India’s hold over that territory.

Motivated by the victory of his unit Vikram famously said to his commander at the base “Ye dil maange more” which was at that time the popular slogan of the ad campaign of Pepsi India expressing his emotions to do more.

On June 20, Vikram’s father received a call from his son who had this unclear voice coming out through a satellite phone. Vikram told his father that he had emerged victorious in the last fight he fought. His father expressed the immense amount of happiness and pride he felt at that moment because of the heroics of his son.

On June 29th Vikram again made a call to his house and informed his parents that he was heading for another crucial operation and told them that there is nothing to worry about. Little did his family knew that it was the last time they were hearing from Vikram.

Vikram along with his men started the challenging climb towards the hill to assist the already present soldiers of the Indian Army. The enemy heard the news that Sher Shah which was the code name of Vikram Batra had arrived and as a result of which they intensified the attacks on the Indian Troops. Vikram counter-attacked ferociously. One of the fellow soldiers of the same unit Anuj Nayyar fought brave combat and cleared all the enemy bunkers and moved towards the enemy post.

When everything seemed under control, a junior officer injured his leg badly because of an explosion. Vikram without caring about anything rushed towards the injured soldier when he got hit by a bullet in his chest. His comrade in battle Captain Anuj Nayyar, also died while fighting and clearing the enemy bunkers. 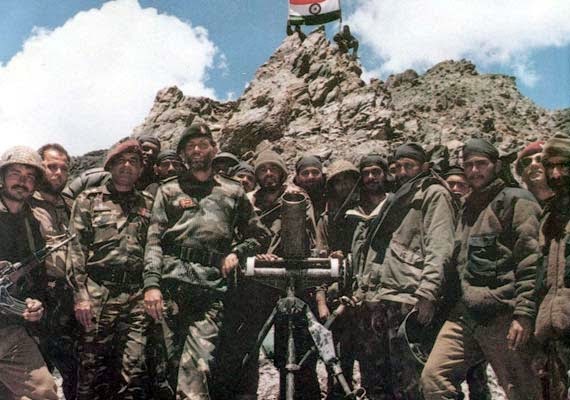 For his heroics, Vikram was posthumously awarded Param Vir Chakra, the highest military decoration awarded for showing gallantry during wartime.

We salute all the brave soldiers out there protecting our nation despite the unbearable circumstances.