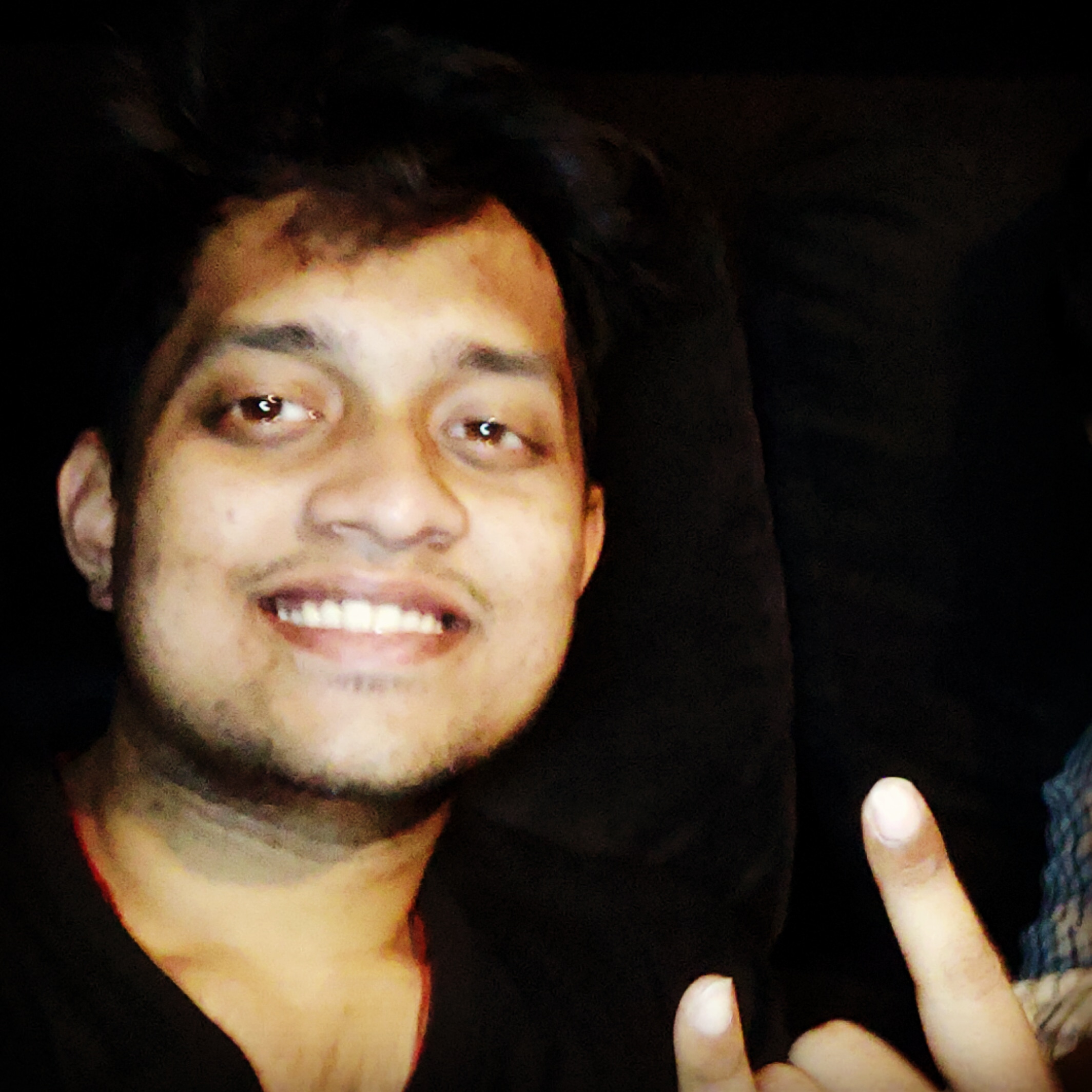 By- Swapnil
Content is Everything ~ Google Algorithm
0 likes followers Views

The Social Dilemma| Review | Must watch 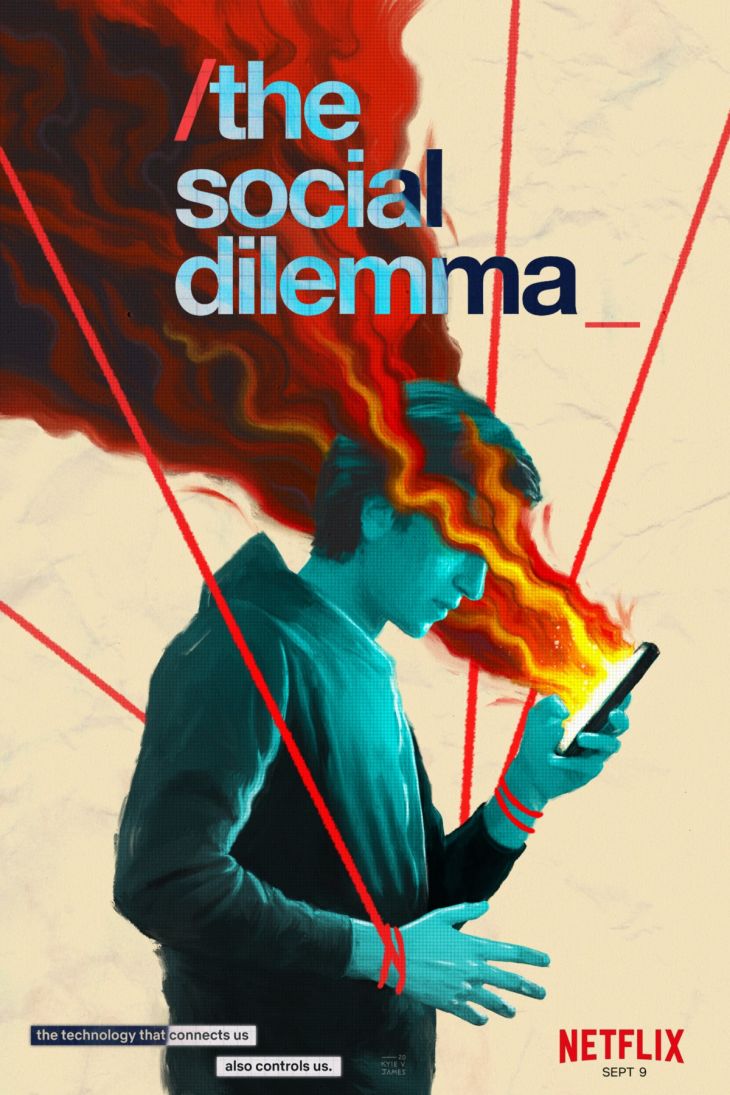 In the world with everybody connected to the Internet in one or other way ‘The Social Dilemma’ is a 2020 American docudrama film featured on Netflix. The documentary showcases the ability of Artificial Intelligence to manipulate us into getting addicted to phones, tablets, laptops etc. It premiered on 3rd October and got an immediate attention from a wide variety of audience comprising various age 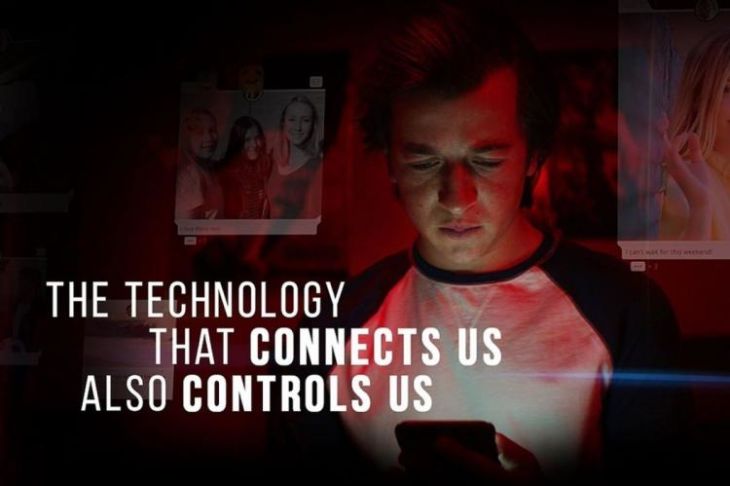 In 2020, due to lockdown, the social media posts have become a switch for our mood swings.

A Social Dilemma is a conflict between an individual and collective interest. It is

strategies or change the rules of the game they are playing.

These goals are fulfilled by audience/viewers. Social media sites heavily rely on user engagement; which in turn gives them ample of user data. Every activity of users is monitored and content is filtered according to this data; tech companies in essence create your virtual model. Then, this virtual model is fed with content according to your ‘likes and dislikes’, which keep your fingers busy. Photo tagging, polls are some popular ways to keep notifications buzzing. 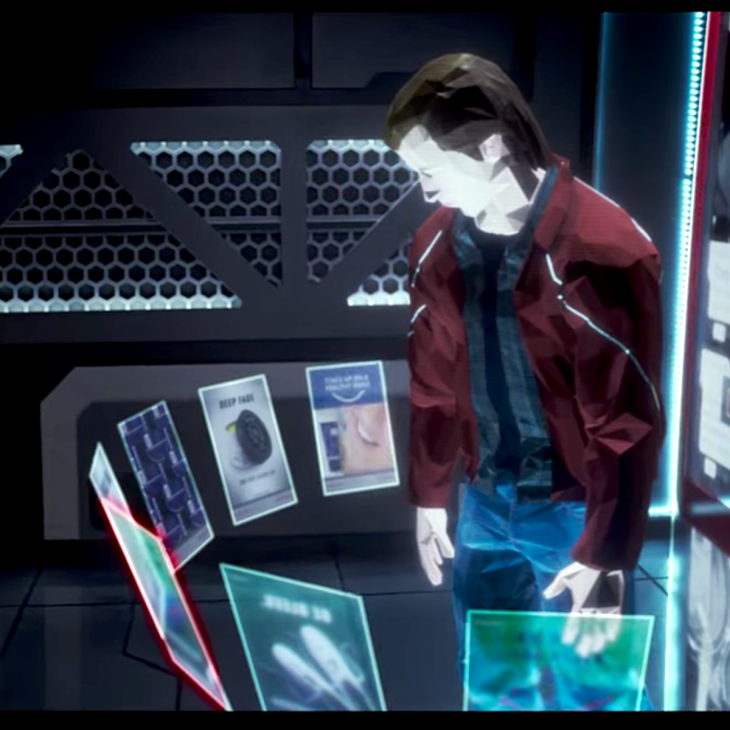 Social media is responsible for amplifying misinformation even when it isn’t true because companies make huge profits from misinformation (misinformation spreads 6x faster, according to an MIT study), thereby diverting users’ attention from real issues to simply nominal issues. Influencers have a more vital role to play now, than ever before; people follow their favorite influencers’ word blindly and don’t spend enough time checking facts.

Hate posts on these sites, at essence, are killing the communication, trust and inciting people to take up violent activities. For example, the recent Covid-19 situation is seen as a hoax by some groups of people, who aren’t taking necessary precautions and are

name of freedom of speech. 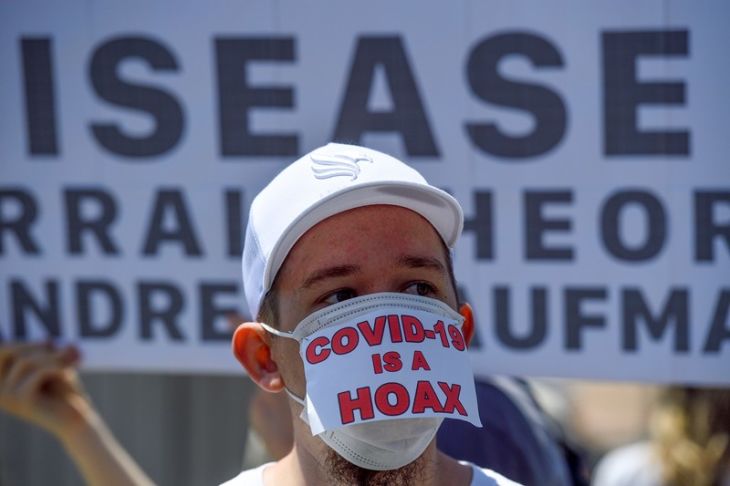 Social media are also severely affecting the psychological health of Gen-Z. Their decision-making ability and confidence are pretty low due to heavy reliance on online opinions. Negative comments on their posts are leaving deep scars on their minds; creating existential crisis. 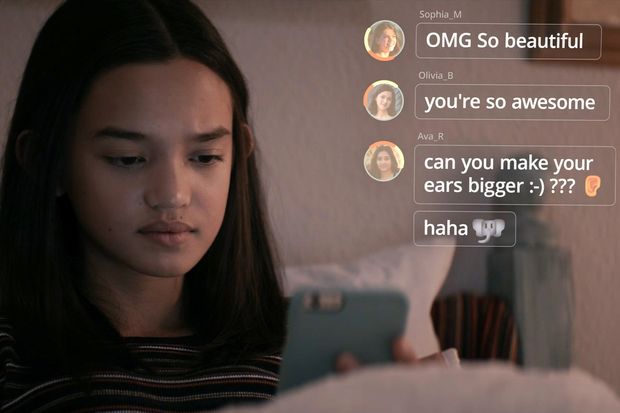 Our willingness to change, starting with turning off notifications, is the only way

out of our addiction. Technology is not an existential threat, it is the ability

of this technology to bring out worst in society is the real threat. More

“Whether it is to be Utopia or Oblivion will be a

exam’ as to whether or not it qualifies for continuance in Universe.”