By- SHASHANK
I am trying to be a content writer. I love to express myself in as many as ways i can
0 likes 0 followers Views

The story of JINN 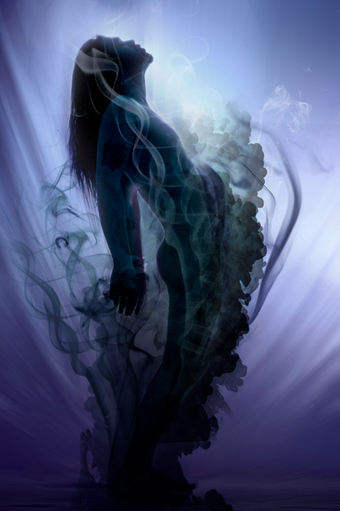 So, after a long time, I am back with something interesting and hard to believe.

NOTE- THIS IS NOT A FICTIONAL STORY BUT BASED ON REAL LIFE EXPERIENCE!

When I was a kid, I barely get scared of ghost kind of things but my mother used to tell me that they exist. I was like, questioning her all the time that had she seen them with her naked eyes. But she always refused indirectly, telling me that I need to be mature enough before she tells me anything regarding the same. She just emphasized that there is something related to JINN.

Whoa! I thought that the GENIE of ALLADIN really exist!

But believe me guys, you’ll get shocked when you all will get know what I discovered.

As I was too curious about exploring things, I tried to figure it out. I went to my Grannie and asked what is the story of JINN that my mother refuse to tell me.

She replied, “Child! It can scare you”.

Deep inside she knew that I don’t believe in spirits & all. So, she guided me to go to my maternal uncle and ask the same. The reason behind this was actually everything was experienced by him. So, no one could better tell me about the incident, the way he can tell.

I reached to my maternal uncle and asked the same. After requesting so much, he started to describe the whole thing.

“I was working as a tuition teacher for students of standard 5th to 9th, to support my family. One of my students was very bright, named Poonam of 8th standard. She belonged to a rich family.”