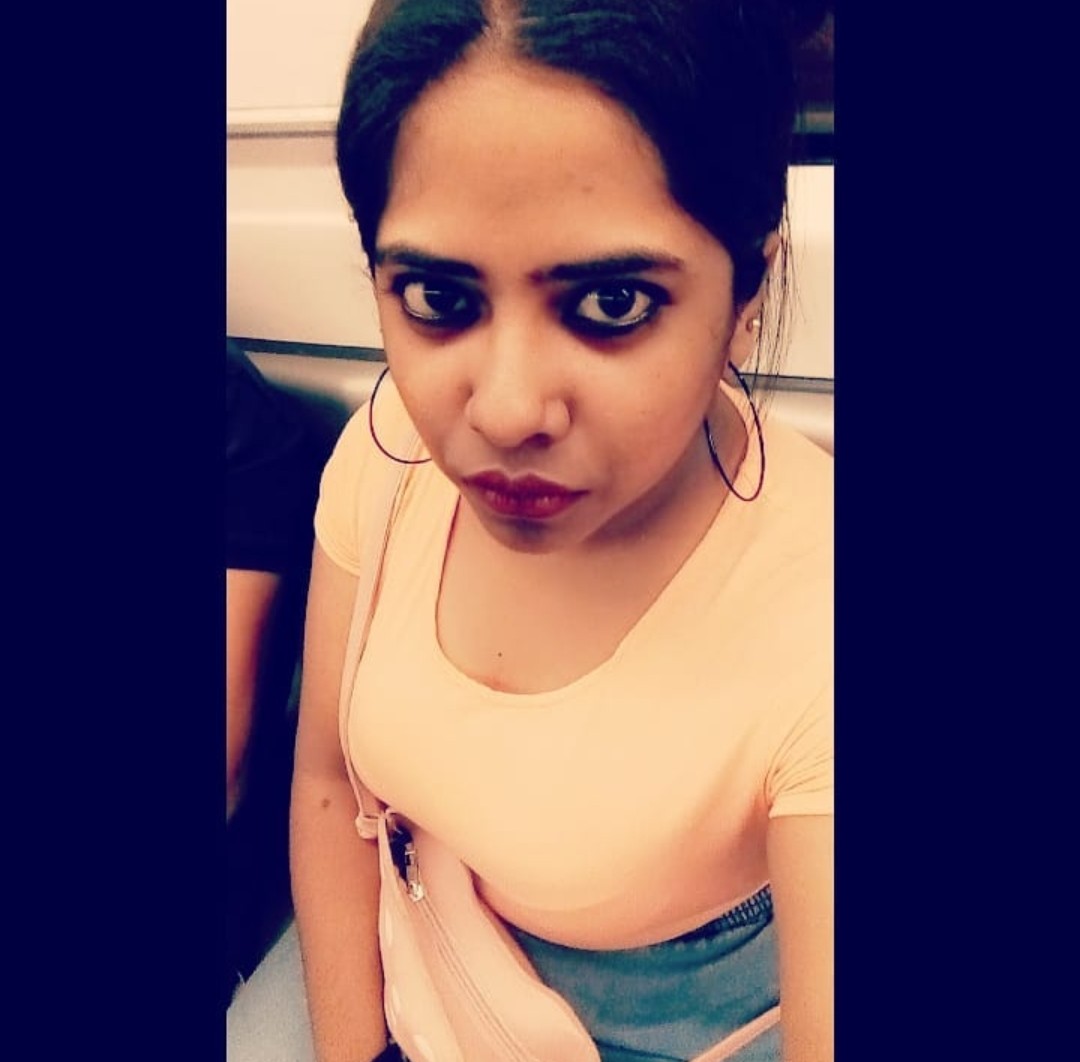 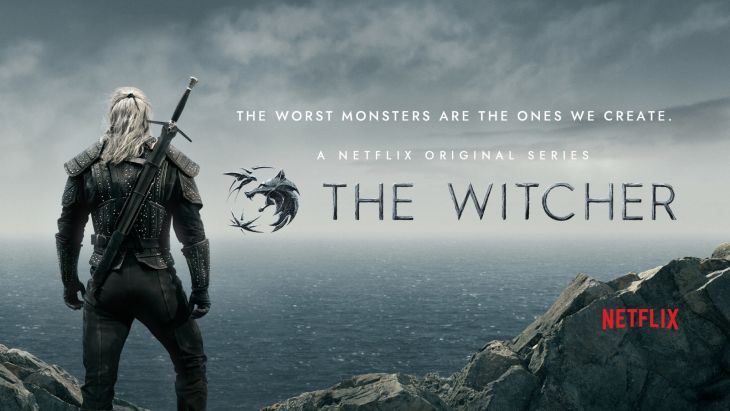 The Witcher is a Netflix Original Series based on a

book series of the same name written by Andrzeq

Sapkowski, a Polish writer. The first season of the series

The series portrays the tale of The Witcher, Geralt of

Rivia (Henry Cavill) who is a magically created mutant

who hunts monsters. His destiny is connected to Princess

Cirilla of Cintra (Freya Allan), who has also set out in

The show was well received. Henry Cavill has once

again left us in awe with his outstanding performance as a

monster hunter. Another praiseworthy performance was

portrayed by Anya Chalotra as Yennefer of Vengerberg.

The 23 years old actress plays the love interest of Henry

him. The production team has worked wonders in setting

up medieval sets and costumes for the show.