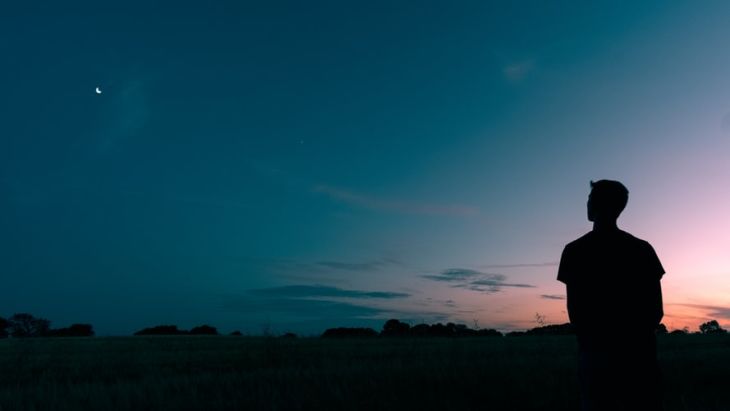 My body felt numb and my fingers somehow showed some movement. A murmuring voice broke the silence of the room. I wanted to open my eyes but it seemed a tough job for me as if it had been ages since I last woke up. Somehow, I managed to open them and to my surprise, I was not in my bedroom but in some room which looked like a hospital. I was surrounded by people who were looking as if they achieved something and were waiting for the moment to celebrate it. The man standing just beside me wore a white coat and seemed like a doctor. He came near me and in a very raucous voice said “Welcome back Karan”.

Everything seemed unclear and after an hour or so a nurse came and gave me a pair of glasses to wear. It was all very much awkward and disturbing to me and the fact that I couldn’t remember anything from the last night was making me all the way more upset. I was taken to another room on the bed itself. For some reason, none of my body parts were responding as expected and they felt like they were paralyzed. I saw 3 men standing in front of me with some papers in each of their hands. Everyone was quiet for a moment. In a very soft tone, I said “What’s going on?”

In the next half an hour whatever the doctors told me stunned me to my core. I had met with an accident on the road while I was returning home from my classes and later I went into a coma.

Today was the day when I woke up since that incident and all the weird and unusual things regarding my body were making sense now. I had multiple fractures in my brain and a series of uncountable injuries all over my body. One of the doctors came closer to me and tapped my shoulders. He said that I needed to be strong for the next thing he was going to tell me. I was confused but still, I nodded my head. Little did I know that he was going to drop a bombshell on me. He said, “Karan, you met with that accident 30 years ago. We are living in 2050”.

Six months had passed and I was now walking on my feet. I had still not accepted the fact that my parents died 7 years ago and I was left alone with no one to take care of me. There wasn’t a single moment that passed without me crying and regretting everything that I lost in the past 30 years but I had to live. The doctors gave me a green signal that I was ready to get discharged.

I was emotionless. I just couldn’t show any kind of reaction to the doctors. I finally stepped outside the hospital and started walking on the road. To my surprise, there was no one on the road. I could only see some cars passing by and no one walked past the road apart from me. My brain was bringing back some blurry memories and I remembered the house where I lived in. I reached there but to my surprise, there was an apartment instead of my house. I asked the guard about it and he told me that 11 years had passed since the apartment was built. I was heartbroken once again. Suddenly I felt like someone was standing behind me. As I turned I saw a man crying looking at me and the next moment we were hugging each other. He was none other than my best friend Akash. I don’t know how but even after 30 years I recognized him within a moment. He took me to his house and introduced me to his wife and his children. Everything was so disturbing to me. The last thing I remembered about him was that he was a 20-year-old boy who had nothing to worry about and today I was sitting with a 50-year-old man.

After having dinner I and Akash talked throughout the night. He told everything that happened while I was lying on a death bed. Tears fell down my eyes continuously and I couldn’t regret it more. He told me how the world had changed. He lives in his house throughout the day and worked from home because there was some kind of virus spreading throughout the country. The people had accepted the fact that the world had changed and stepping out of their houses was the last option. People were no more helpful and everyone had become selfish enough to look for others. The difference of 30 years was easily hurting me and it would take time for me to accept the reality that 2050 is nothing else but the frightening future we all used to think about.