Trump Vs Biden | The Factors That Affected 2020 US Presidential Elections 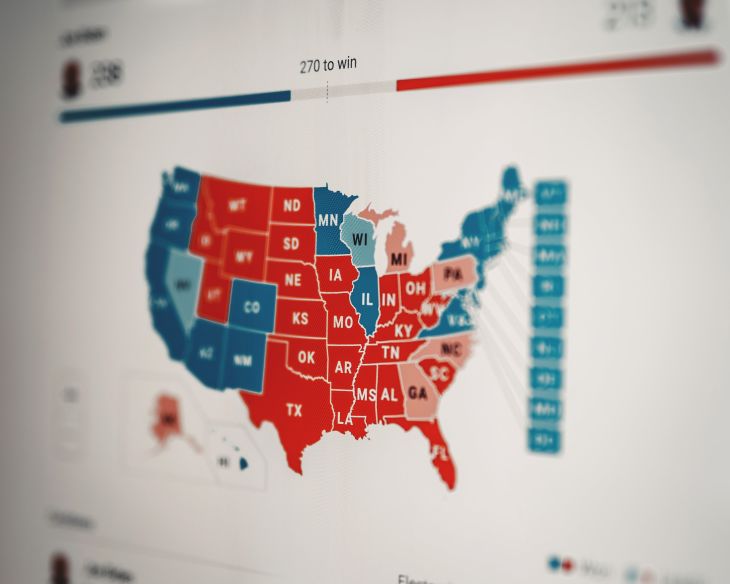 2020 United States presidential elections had taken over all the media in all the countries during November. The world had all attention to the United States during the election as the winning candidate because their policies affect the world because of America's status in the world. President Donald Trump was shunned for his policies and actions during his Four years as president. Therefore, people voted for Joe Biden in a large number, but, Trump supporters were not behind.

All the Indians too were keen to know the results. Although Joe Biden has already won the elections by 306 votes, Here are few of the issues on which the people of the United States decided their votes: 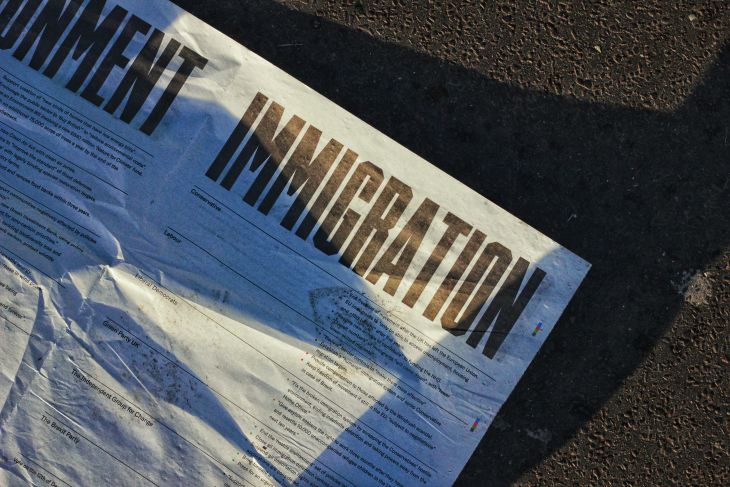 Illegal immigration is one of the essential matters in all countries, but both the candidates are very different in the approaches. Trump want to reduce immigration and deport all illegal immigrant. Trump has always been keen on building a wall on Mexican borders. Biden, on the other hand, had promised to create a legal pathway for immigration. 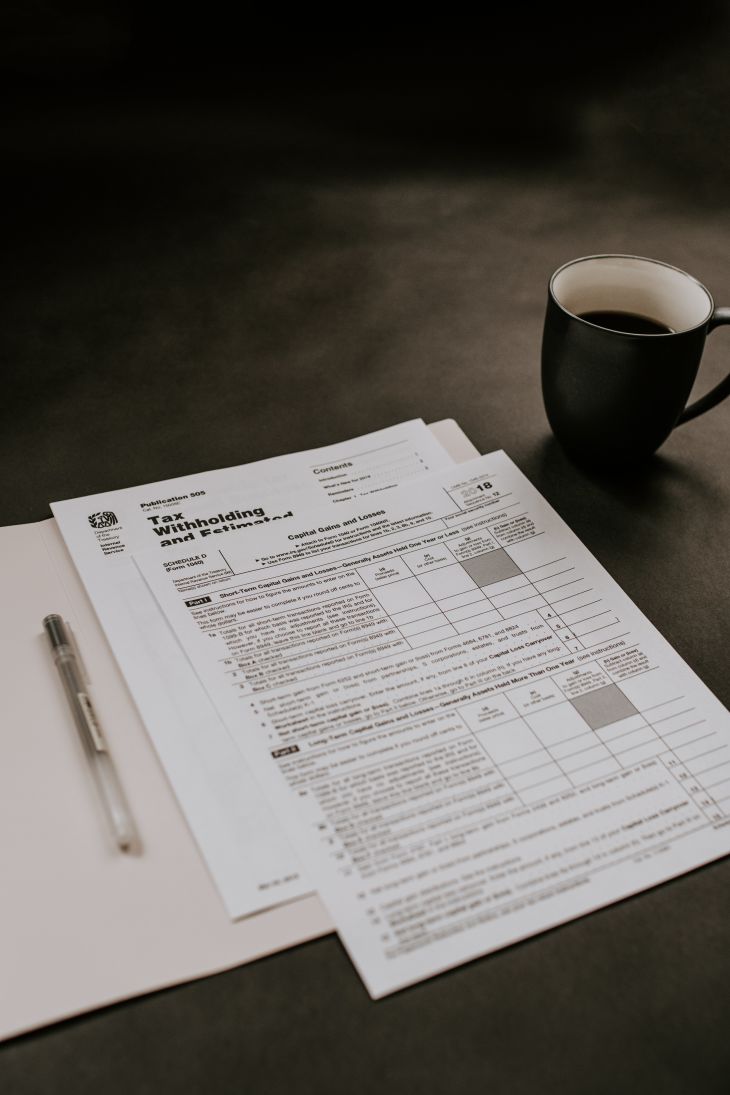 Both candidates have very different tax policies. With the 2017 tax policy, Trump had reduced the income tax rate. Presidential elect Joe Biden states to undo that. The financial pressure on the states in the time of the pandemic is one reason for this action. This reverse will be bringing the income tax rate from 21% to 28%. Both the candidates promised to increase jobs in the coming future. 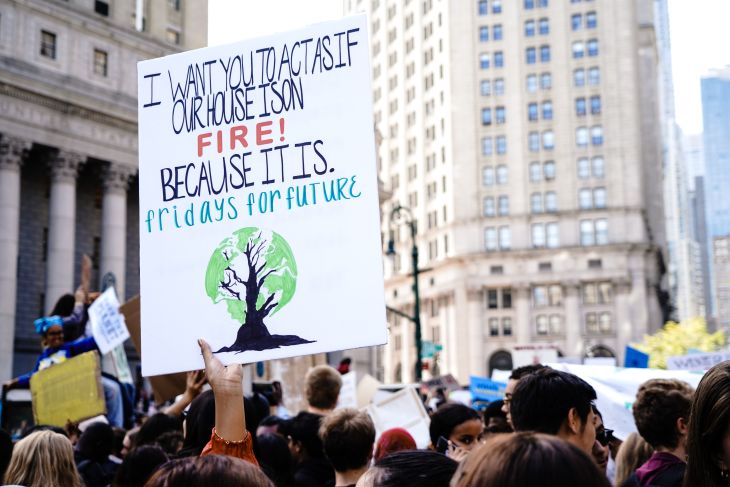 Another contrast can be seen in the environmental policies by the two presidential candidates. Joe Biden set to undo the United States withdrawal from Paris climate agreement in 2015, invest in clean energy and sustainable energy sources, and action against companies exploiting natural resources. President Donald Trump, on the other hand, considers climate change as a hoax. 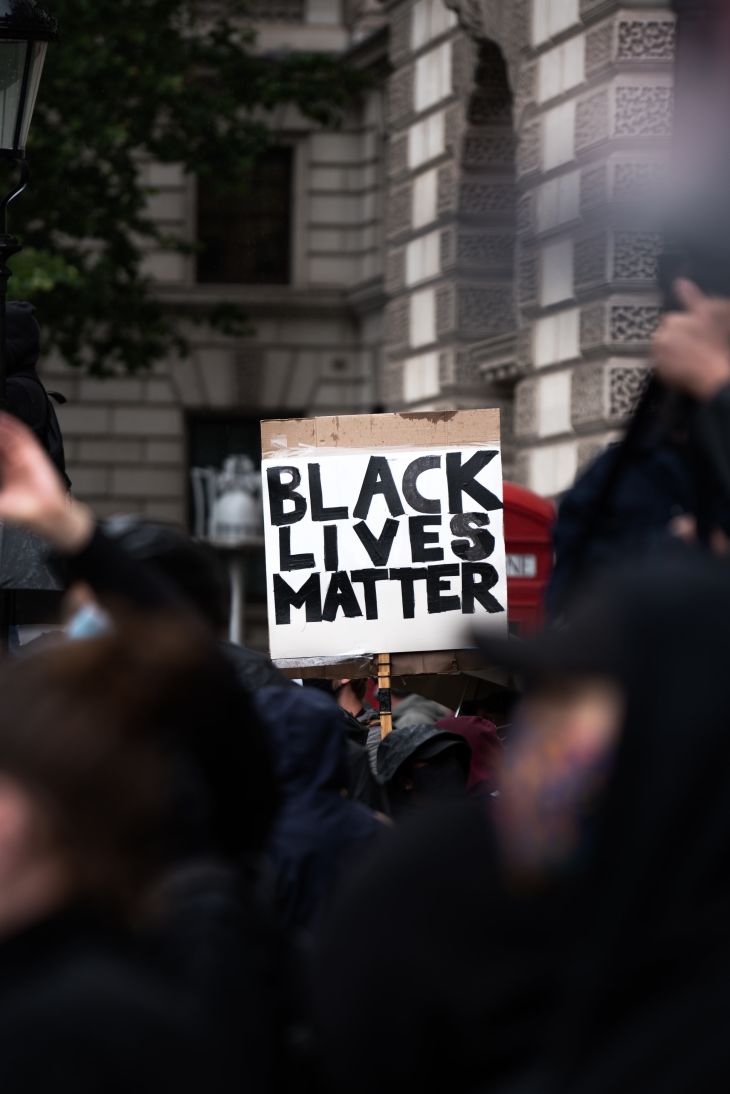 Racial injustice was one of the significant issues in America, especially during the election. President Donald Trump came off extremely racist in his remark and comments, blaming Muslims, Mexicans and Black citizens for the crime. When the people were protesting against the murder of George Floyd, Breonna Taylor and other cases of racial injustice and police brutality, President Trump called Black Lives Matter protest as a symbol of hate. Joe Biden heavily disapproved this response from the president of the country. 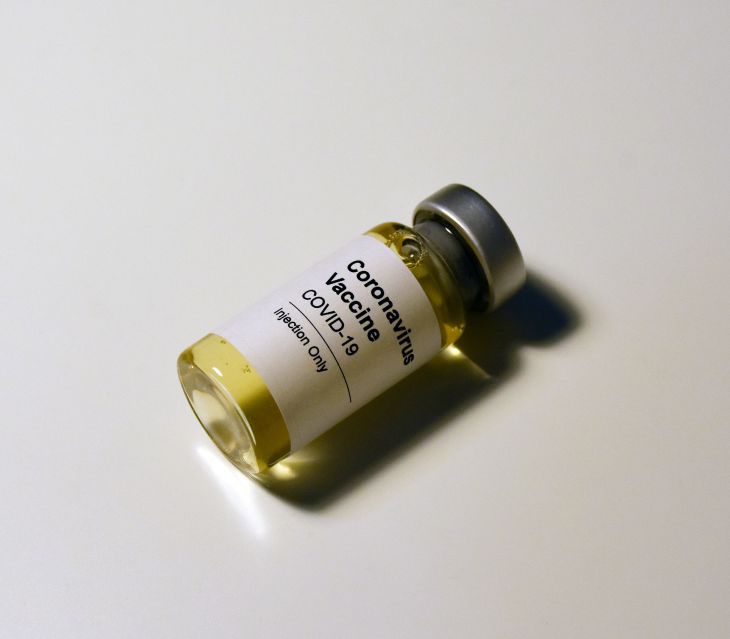 The United States suffered a lot during the pandemic because Donald Trump refused to believe in the outbreak of the virus, calling it a hoax. President Donald Trump has been scrutinized for calling it the China Virus. Despite being contaminated by the virus himself and the increasing number of deaths due to the virus, he refused to believe in the virus. Donald Trump plans to stock, and distribute vaccine despite contradicting health experts. Joe Biden criticized Donald Trump for his delayed response. Hence, resulting in hundreds of thousands of people losing their lives in the pandemic. Presidential elect Joe Biden promises to invest a large sum in the vaccine manufacturing and distribution. He also plans to set up free testing stations and masks mandatory for the public. 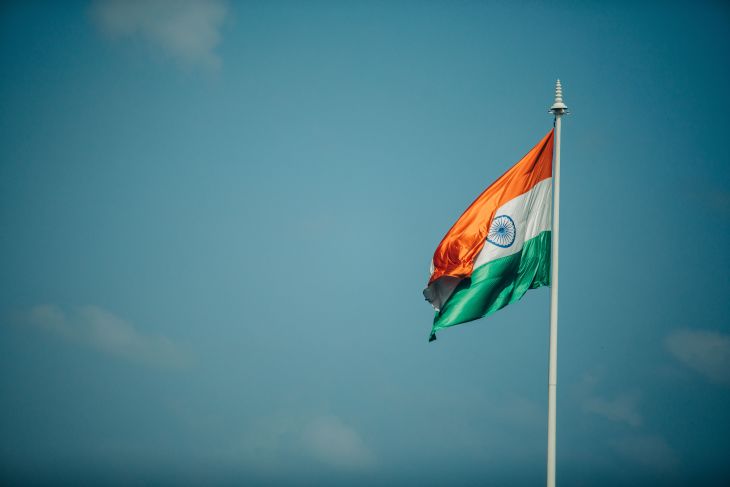 Trump and Biden both had different policies related to India. Joe Biden has the policy to lift the temporary H-1B visa ban, applied by Trump (till the end of 2020), for the preservation of jobs for US citizens. Both the presidential candidates stand with India on India-China border standoff.

Who do you think is the most deserving of the two candidates? Whom would you choose as your next president?