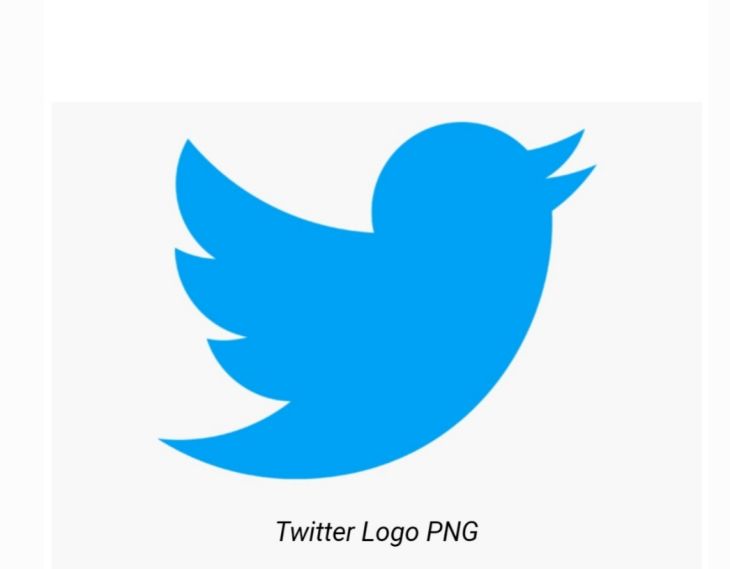 We all are heard about twitter and many of us have used to.In this article , you are going to learn the History of twitter.

Before wasting your precious time ,now let start this article .

⚜Twitter is a social social networking where people communicate to otherin tweets (short messages in twitter is called tweets).

⚜Twitter is posting short messages for anyone who follow you on twitter with the hope that your words are useful and intersting to someone in your audience.

When anyone asks us about twitter , it is the real answer among them that twitter used by only celebrities and political parties.

Now ,twitter has become one of the most social platform because it is both personal and rapid .CELEBRITIES used twitter to build a personal connection with their .fans.

Their fans can relate with the celebrity directly onTwitter which has unlimited number of followerswhich makes celebrities to be friends with their fans.

Through twitter ,many celebrities express their ideas communicate with their fans and also promote their films. 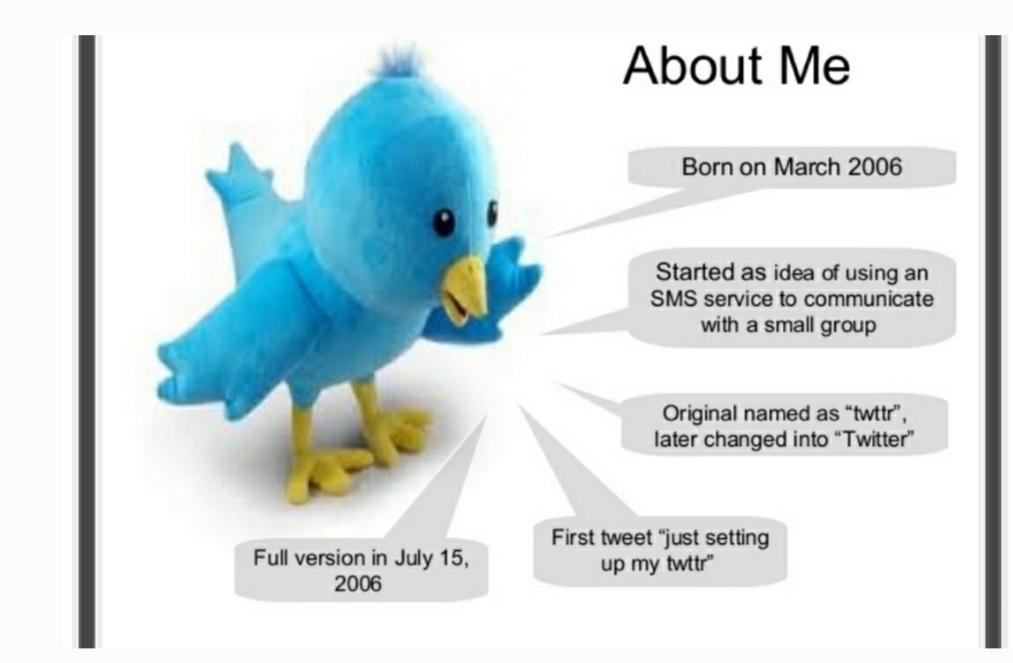 Twitter was created by jack Dorsey,Noah Glass,Biz stone and Evan Willams In March 2006 and launched in july of that year.

I am sure you all dont know that twttr is an old name of twitter.

If twttris old name ,then why it is changed .Now let see the reason of it

Willam inspired by flickr and the Five character length of AmericanSMS short codes.

The Crew purchased the domain and changed the name of the service from twttr to twitter. 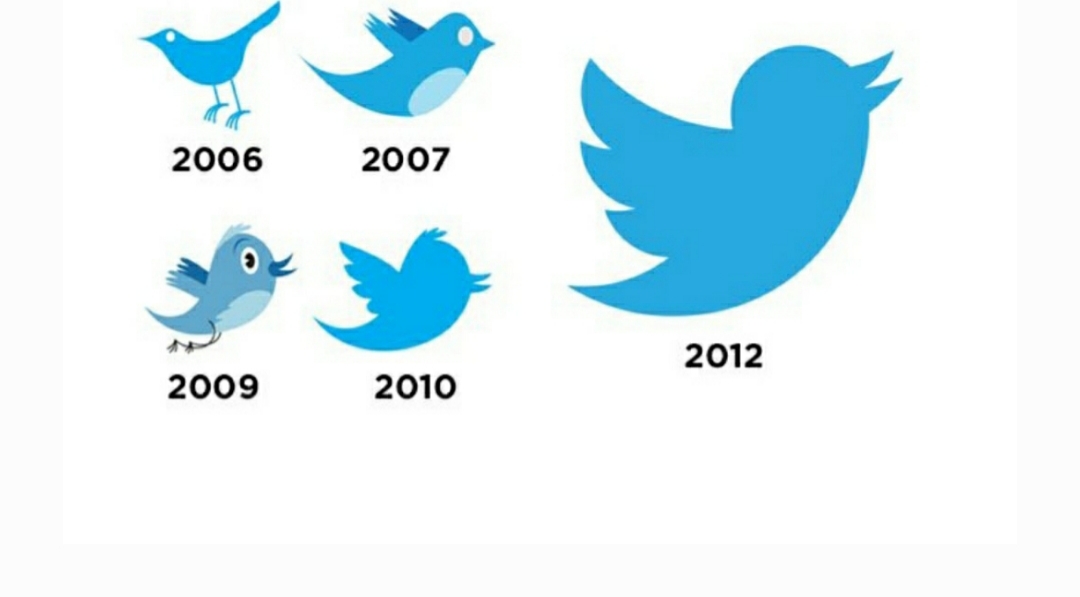 Twitter first logo is designed in 2006. It was very simple design in which company name mentioned and they used white background and bird. Company name written in blue font .

In 2010 ,twitter become a popular, and this is the reason to create a new logo.

So ,Twitter hire a team of designer who drew a new bird based off the original iStock image.This logo "larry bird "(after basketball player larry bird ) served as company logo for 2 years.

BY 2012 ,Twitter had become popular and it is decided to remove the company name from emblem and make bird more dynamic and expressive. The bird convey the message of independence.

I can say with confidence that you all have not read history of twitter ,so this is glance for them: 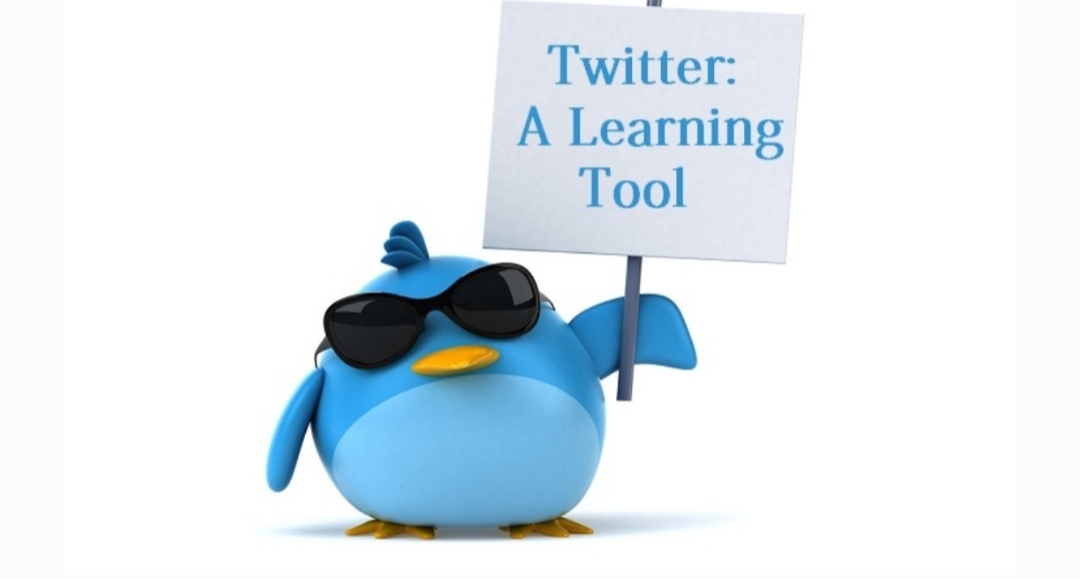 Now twitter has become a perfect tool for education and communication to most of colleges.

Twitter is become preference of many student and teachers because with the help of twitter teachers encourage of students and knowledge is shared from one student to other student.

I conculde that twitter has become popular in students academics as well as politicians and general public .