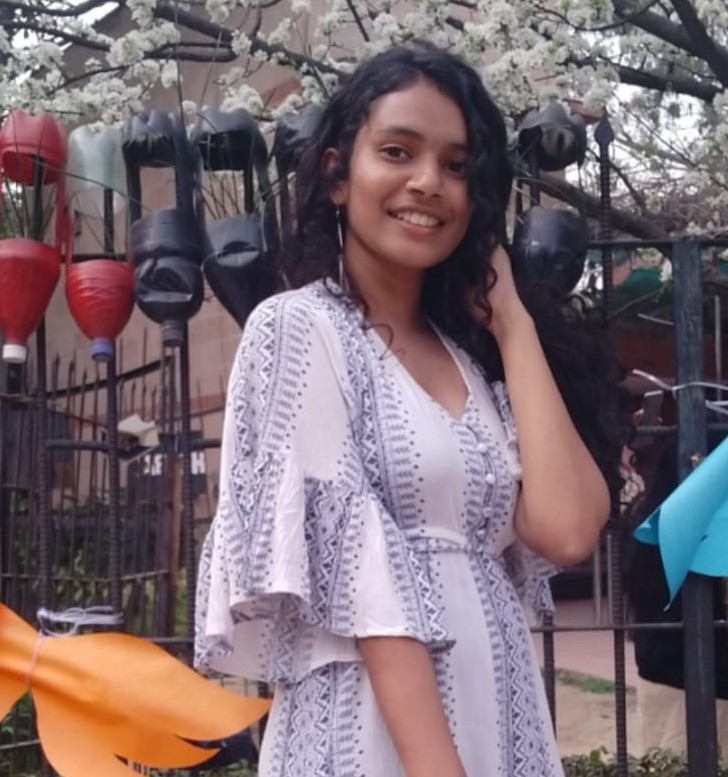 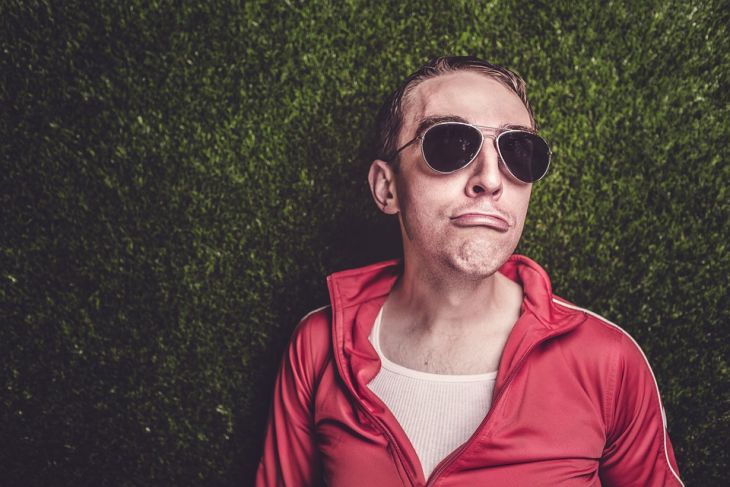 If you have been around social media you might have come across the word “Simp”. According to the definition of Wikipedia “A simp is a man who foolishly overvalues and defers to a woman, putting her on a pedestal”.

But nowadays, the internet has been using this word by shaming men for being decent, and nice. This is not fair, it has become a toxic word! Teenagers throw this word at anyone who they think is nice to them. Not just that, the immature guys are now under the impression that “females don’t like nice guys”. This is very stupid but they’re teenagers, they believe anything!

Here, I understand that this word has been misused in a lot of ways. You can’t just label a guy for being nice. But the real simps are in fact very problematic. Although, it's mostly used for males but I’m not going to lie, there are an awful amount of female simps as well. We apparently just don't talk about it.

Basically, chasing an uninterested person, getting heartbroken, still not giving up. and the only reason they do is because of the unrealistic expectation of getting a reward in the form of their attention. and when they don’t get it, they blame themselves for not simping enough. Putting a person in the greatest position and treating them like a god/goddess to a level that they don't need to respect you anymore is what called extreme simping.

If you want to identify an extreme simp here’s what they do. They’ll be crying over the same person every night until they fall asleep, they follow them religiously, even when they know they’re committed. They Put emotional Instagram posts like “love is pain”,” love Hurts” etc. They become overly emotional and protective about someone who’s never spoken to them. These are the people who'll do anything, go to any extent just to please them, and then usually ends up getting friend-zoned.

Here's a difference between a simp and a normal human, simp when they find someone slightly attractive, they will turn their entire focus on them and ignore their other priorities. A non-simp will never ignore their other duties and interests they will not be canceling important things just for a person, or in other words, they'll never completely prioritize one person over everything. A simp doesn't understand that the only reason they're not getting laid, is because of their lack of personality. All they need to do is to work on their microscopic level of self-esteem and respect.

I’m not trying to be rude or anything, but I think you are simp too! Or you have been in that place at least once in your entire life. In fact, I know I have been a simp as well. An important point to note here is that simping is not black and white, it’s a spectrum. You may be a little simp for some people sometimes, or maybe you could be an extreme case. I believe, everyone has had their own simp moments, at least once maybe as a high schooler. If not? Then I think you’re really a gem of our society, and I’m proud of you!