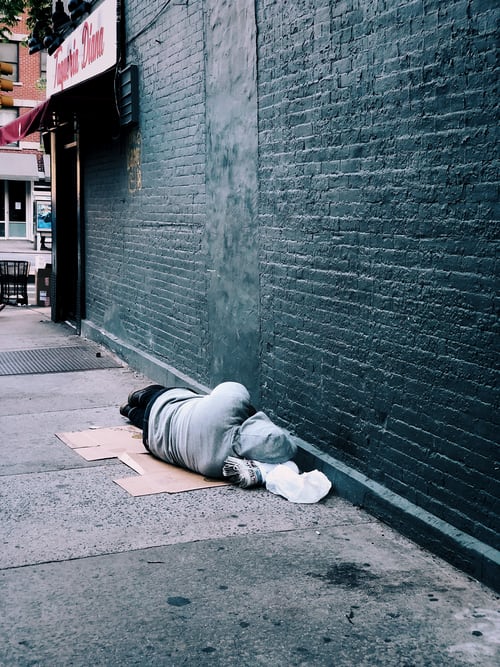 Unemployment is the biggest curse on the Indian economy. Humans  are made for work. It has been said that "an Ideal brain is a devil's workshop".  An idle man always thinks of  mischievous strategies.Thus,an idle brain is not only a burden to himself, but also an indirect form of danger to the  society.

Unemployment is one of the major concerns of every government in their respective countries.The problem of unemployment is very severe in India because of the growing population along with the increasing demand for jobs.  GDP growth in India increases but due to the increase in population the  distribution among the people is uneven and the per head availability of  GDP starts decreasing.

According to an annual report of the periodic labour force survey it  pegs the all over India unemployment  rate is 7.1 in given years.Unemployment is higher in urban areas as compared to the rural area.Why it happens?

Many people remain unemployed not because they want to remain idle , but because they have nothing useful to do. It is the duty of the government to open avenues of employment for various classes of people.In our country, unemployment has been increasing among the educated middle class, schools and colleges are growing in number and every year there are  lakh of graduates, who wander from door to door in search of jobs. It also leads to a depressed economy .

As we all know during the lockdown the GDP rate was shrunk upto 23.5%(approx). India was having a hard time during the pandemic. Pandemic has caused huge damage particularly in private sector firms, in the service sector and also the labour market.

As we all know rising unemployment hinders India's growth which is harmful for developing countries like India .The quality of life of unemployed people becomes progressively worse which also affects the social life of the person.Unemployed people are not able to support their family and children because of that the family depends on the government. Money is the worst enemy of a person , it makes a person more greedy.

Due to lack of employment,  people are engaging in criminal activities to sustain their livelihood.

“Unemployment is bigger than a political party .It is a national danger and a national scandal”.