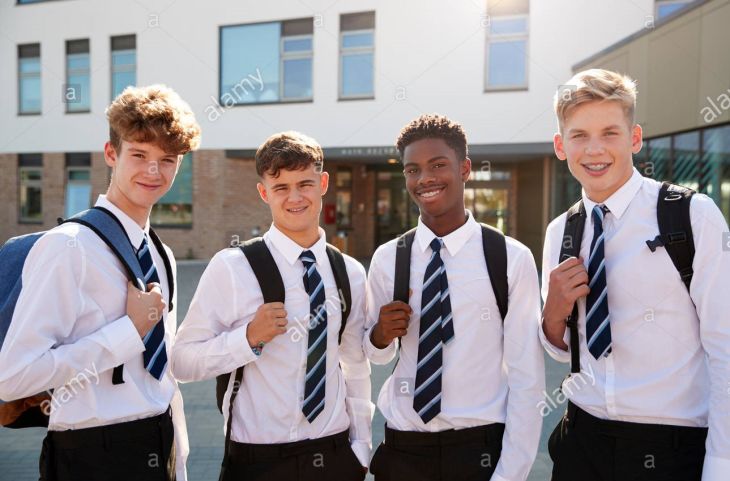 Hi, in Schools everyone has to wear uniform but in some colleges too students have to wear uniform. Students thinks that wearing uniform in college is not a good idea as College life is supposed to be a cool life and in schools uniform is necessary due to particular reasons which I am going to discuss in this article.

Let's see comparison of uniform in schools vs uniforms in colleges: 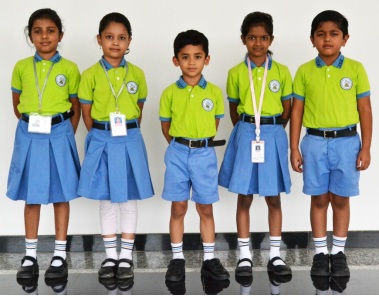 Every school has uniform compulsory almost all over the world. There are few reasons like every students comes from different backgrounds like some are rich, some are from middle class-family or maybe someone is from poor family. So, if uniform will not be there then its obvious that kid from rich family will come in expensive and high standard clothes and kids from middle class and poor family will just come in normal clothes and they may feel down or embarrassed and may also don't able to concentrate on studies. And this is one of the reason why school is having uniforms as it gives message "ALL ARE EQUAL". Uniforms also are loose and less attractive like most of kids don't looks good in uniforms so this plays a vital role in helping students to get focused on students rather than getting distracted on someone. Now, Uniforms also Plays a vital role in student's safety like if he/she gets lost or injured but is out of consciousness then, one can contact their parents by finding their School ID card and if they don't have ID card then they can see logo and address of school on uniform and take them to their respective school and can inform that kid's parents. So, Uniform is a necessary thing for school students. 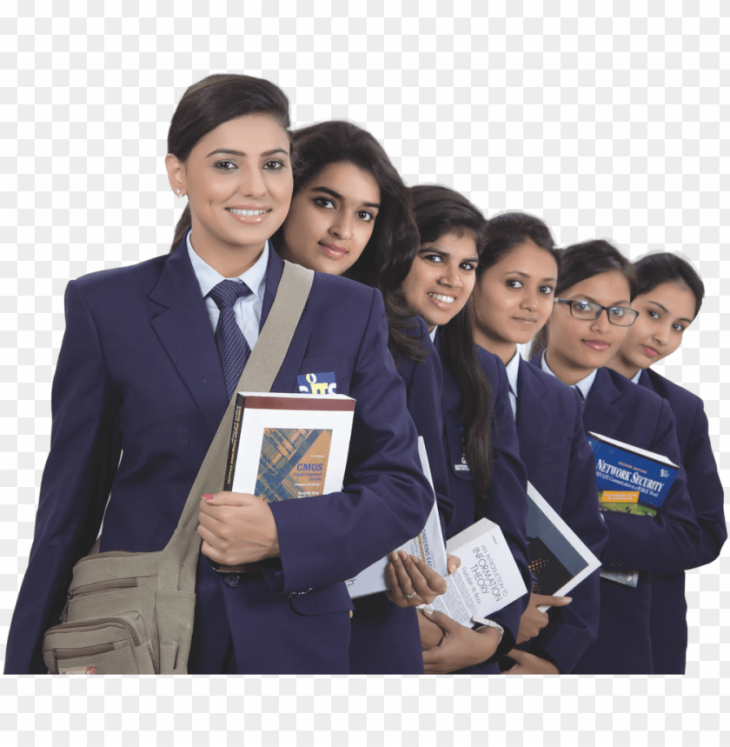 Now let's see uniforms in colleges. My college also is having uniform and I don't like this idea of uniform in college. From school time Students has thinking that in college life will be amazing and especially they will get rid of uniforms. But, they get surprise when they get to know that some colleges also has uniforms and if their college is also having uniform then they completely lost their mind. I also think that uniform in colleges is not a good idea as this is the only time where Students can wear what they want but decent dress not like that ones which is suitable for parties. Because after college everyone has to do jobs and in jobs they have to wear Formals only. But, from the purpose of Safety as in case of school Uniform can be a good thing. Like what if some student met with accident? So, Uniforms in colleges has some positive aspects too but, for just some good aspects college can't impose uniform on Students as this is the only time where Students can enjoy and if they are wearing uniform there will be no difference in School and College.

CONCLUSION: I am concluding my article by saying that Uniform has positive aspects in both Schools and Colleges but I think in college there should be no uniform in uniform students feel like School kids just there is one difference that they are allowed to take their mobile phones along with them. Everyone can have different opinion on this topic. That's just my opinion.