Uniqueness Of Taj Mahal | What Makes Carving on the Taj Mahal So Unique? 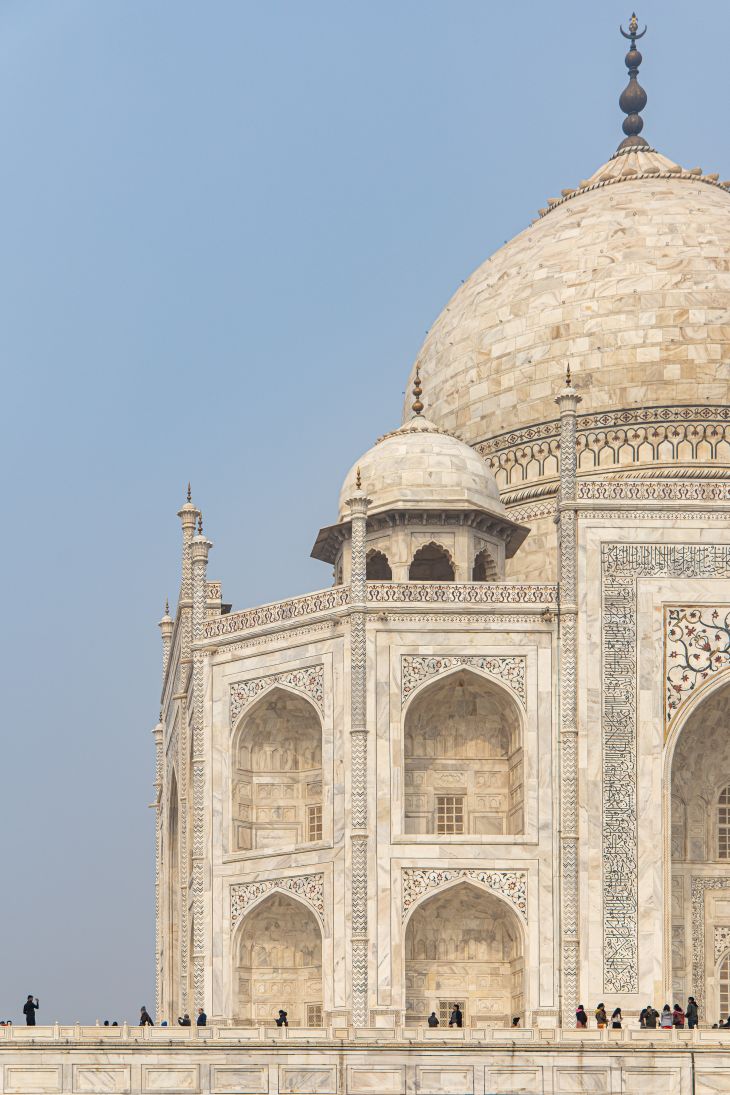 Standing tall as a witness of Shah Jahan's love for Mumtaz Mahal, Taj Mahal is not only one of the seven wonders of the world; it also a metaphor for beauty. On the bank of Yamuna, Taj mahal welcomes millions of tourists to Agra every year.

Taj Mahal literally translates to the "Crown of the Palace", is the resting place of fifth Mughal emperor of India, Shah Jahan and his wife, Mumtaz Mahal. Shah Jahan built the tomb in remembrance of his wife as a symbol of his undying love for her. 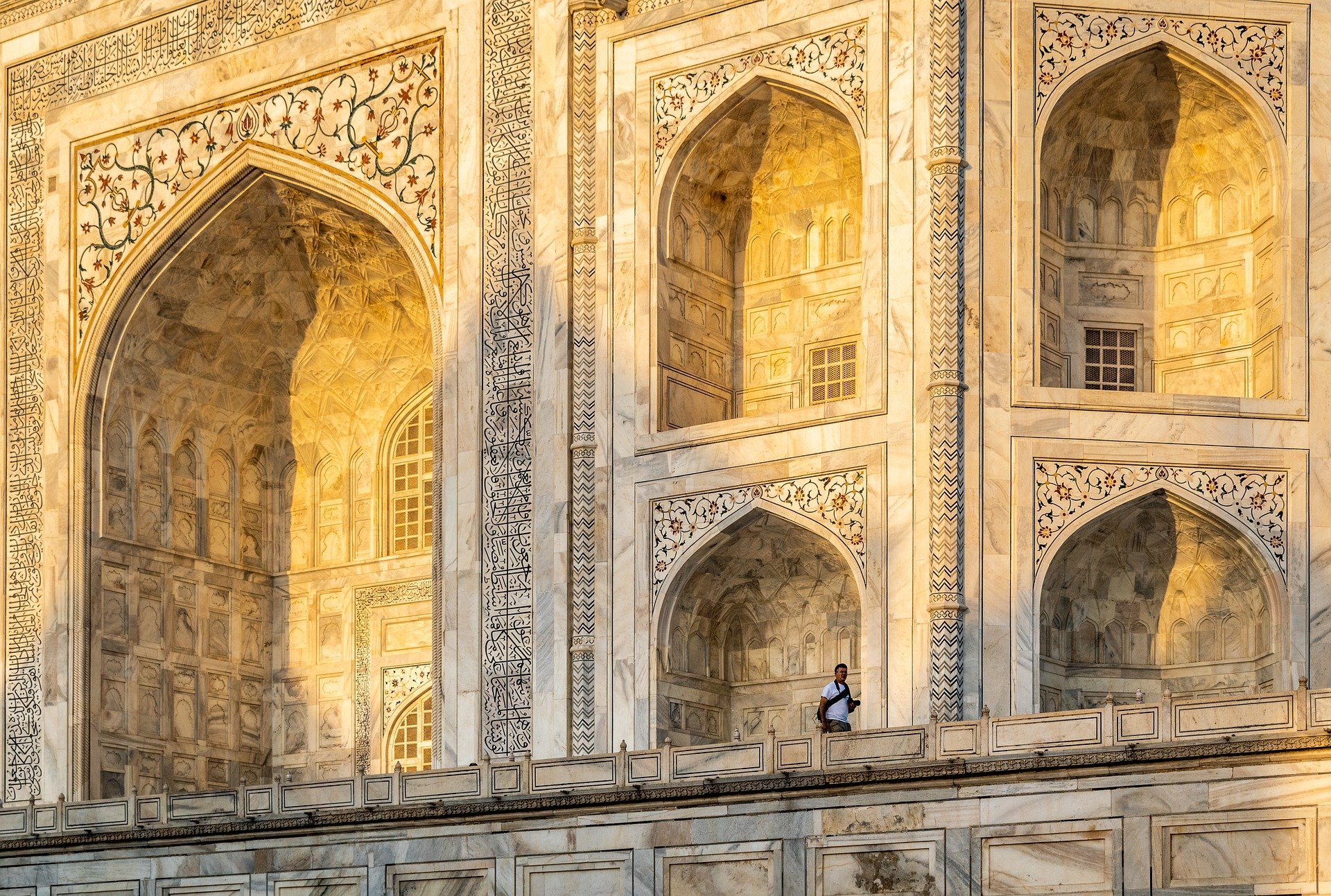 The dimensions and facts

In 42-acre, Taj Mahal is built on the southern bank of Yamuna river by architect Ustad Ahmad Lahauri. Built extensively of Ivory white marbles in 1643, Taj Mahal took 18 years in completion by 22,000 workers. The mausoleum of Taj Mahal is a combination of Indian, Islamic and Persian architecture buy workers from India and Asia. 58-metre tall building surrounded by four 40 meter tall minarets on the four side, the main building itself constructed on 55-meter high platforms.

Why is it one of the world

UNESCO declared it World Heritage site for its marvellous beauty and representing a combination of cultural and artistic styles. Shah Jahan wanted to make a monument unique and beautiful to describe the virtue of his wife. Something as precious as his beloved. Something that cannot be duplicated. And for this reason, Shah Jahan decided that all the worker, labours and artists working in the construction of Taj Mahal must have their hands cut off after the completion of the monument. 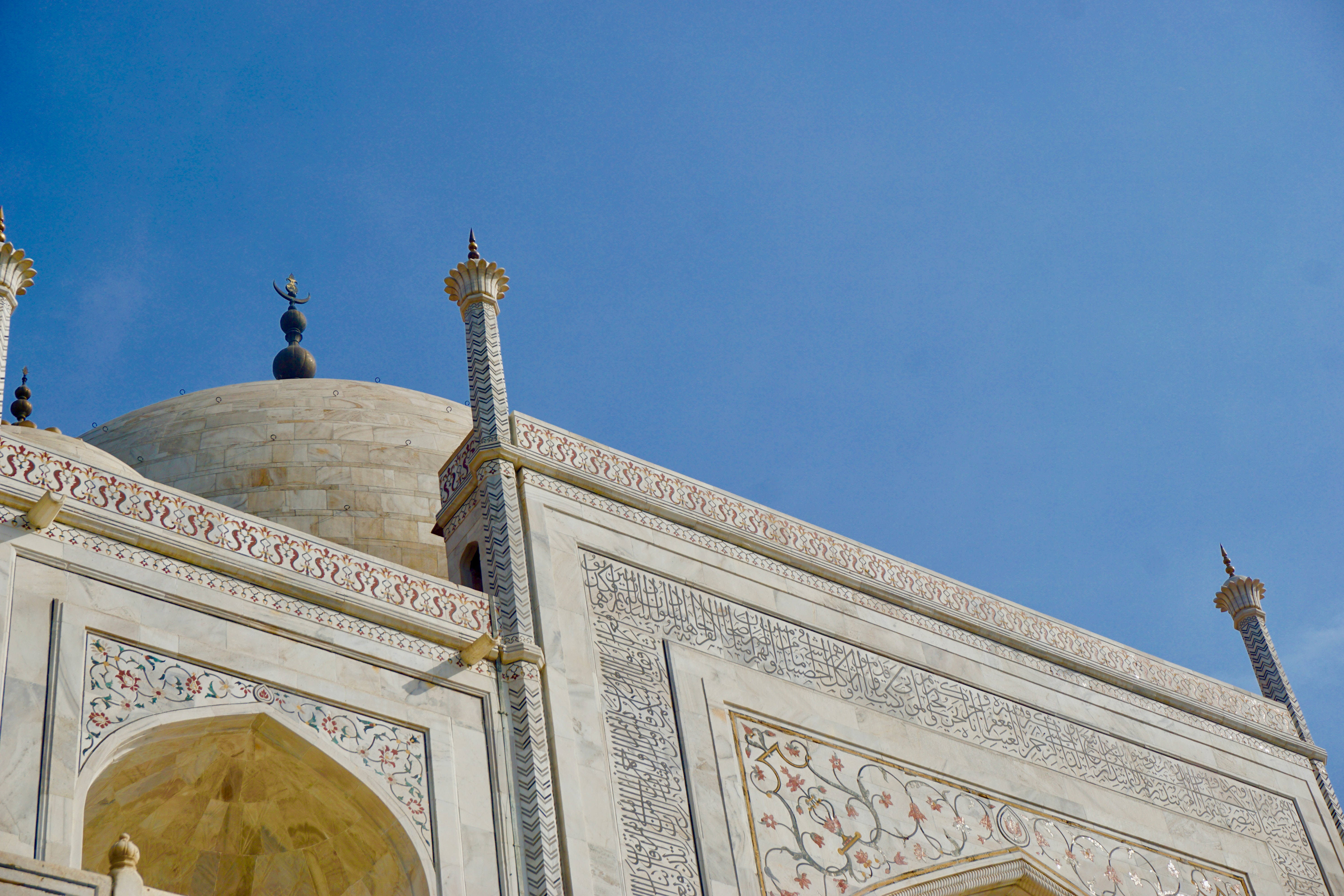 Why it can not be replicated:

The Construction, design and intricate marble carvings are done on the walls of Taj Mahal cannot be duplicated in this century because the crafting style of the monument is an amalgamation of Persian, Hindu and Islamic style. To recreate such an elaborate layout that does not overshadow each other or can be present in beauty is incredibly challenging work. 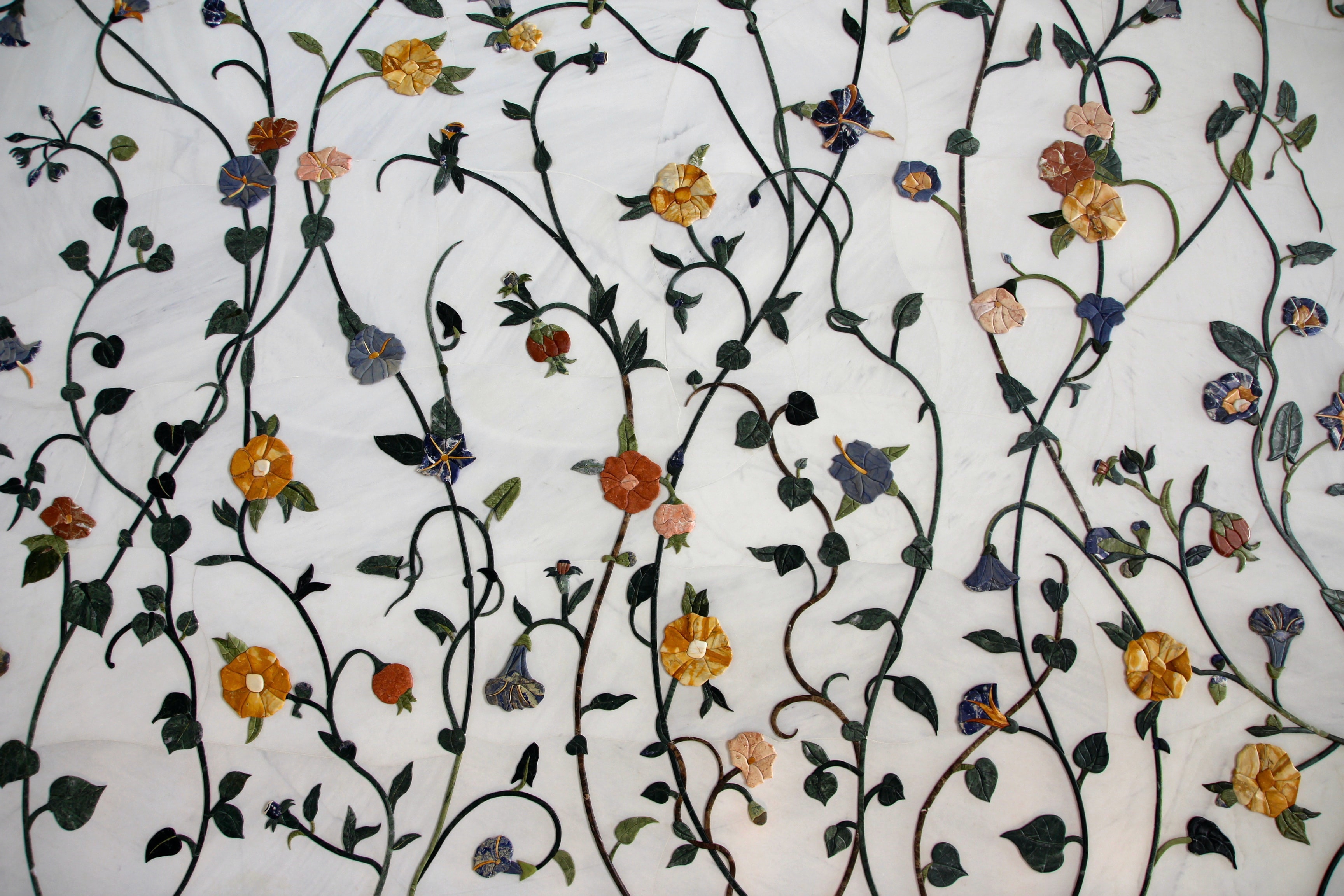 The craftsman of that era created all the designs inspired by their environment. All shapes and patterns were crafted to replicate something from nature. The beautiful sculptures, flowers and patterns were all inspired by nature. The carving and embedding of gems were done with hands in traditional style when mechanical tools were present in that time. Each design craft on the monument is unique in itself. No two flowers will be the same pattern and colour. They might have the same colour scheme but each unit of the design is unique in itself.

Taj mahal is expensive and took 18 years and a lot of labour from different parts of Asia, this attach meaning, artistic taste and uniqueness to the construction. 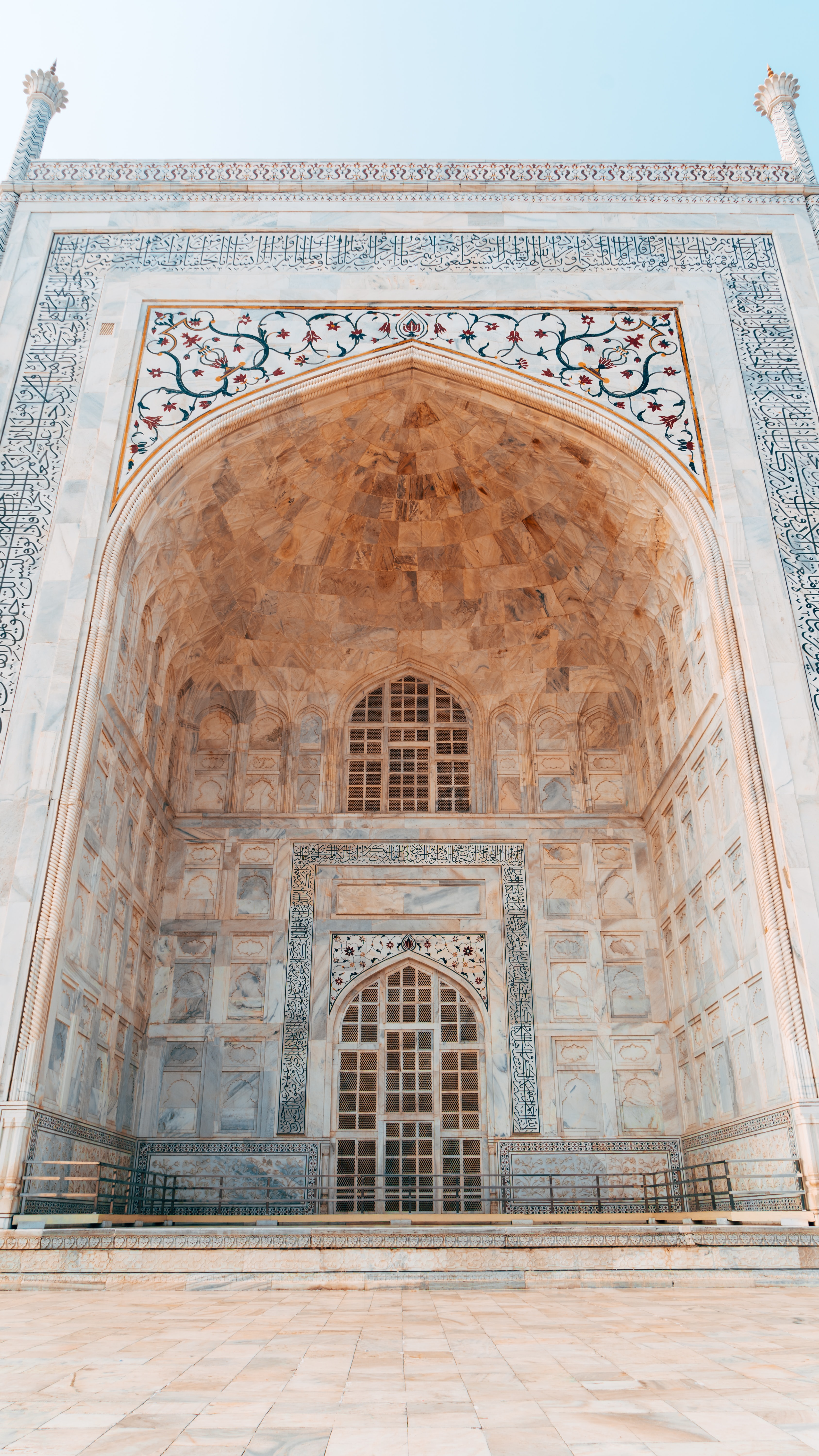 But the question still stands, can the architectural design and the craftsmanship done on Taj Mahal be replicated? With modern engineering, high tech devices and brilliant engineers present in this century, we can absolutely replicate Taj Mahal. But what makes Taj Mahal unique is its beauty that left everyone awestruck. The traditional techniques and craftsmanship will not come to life in the modern-day replica of the monument. This artistic wonder carved on white marbles is an expression of pure love.