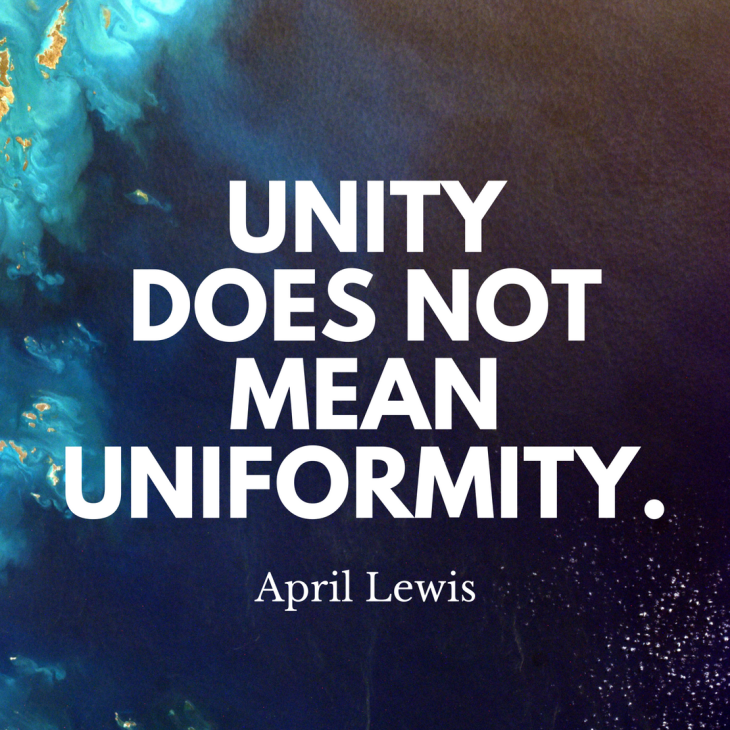 Unity refers to the union or harmony of a group of people whereas uniformity is the state of always having the same form, manner, or degree.

When there is unity, people tend to tolerate and accept differences, but uniformity implies that everyone is alike, so there is no room for differences.

I think uniformity is the biggest enemy of unity as we all practice different cultures, religions which are against uniformity but as Indians, we tend to be together in all decisions which brings unity in all.

A bunch of people tend to follow the same degree or manner then it means they are following uniformity- but their ideas are opposed by other people . and these two groups because of differences cannot tolerate each other and hence there is disunity.

Other times, we aren’t really seeing disunity at all; it’s a lack of uniformity clouding our vision. 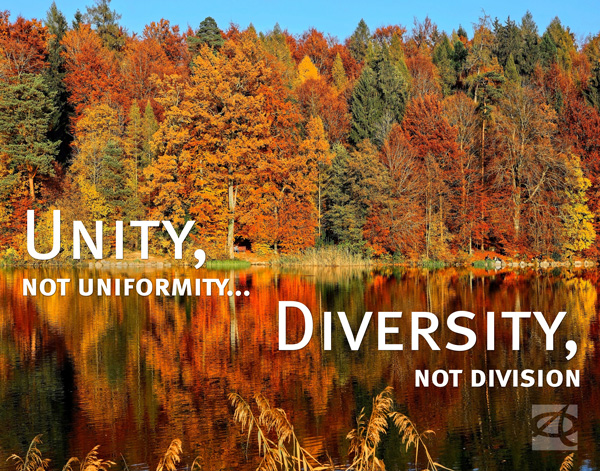 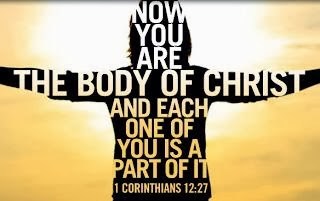 If you have variety with unity you have anarchy"