By- Ekjot Kaur
I am an astronaut venturing in the cosmos and my words are my rocket fuel.
0 likes 0 followers Views 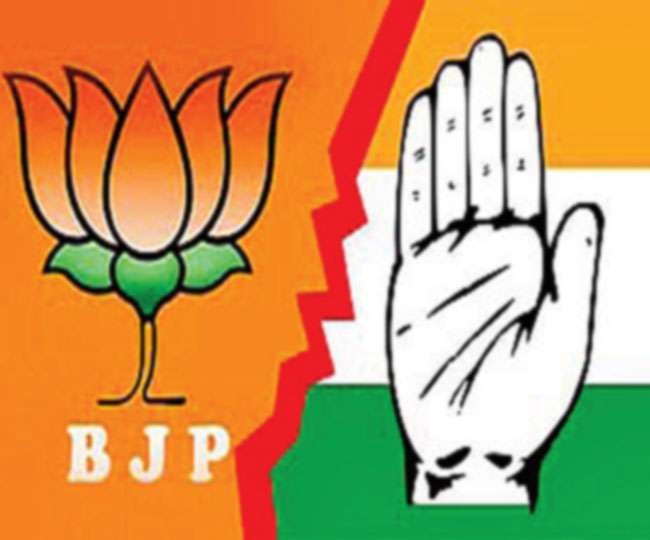 Countries have a different political setup. Some countries, like China, have a single-party system where only the Communist party is allowed to rule. In the USA, we have a two-party system where ruling power is continuously shifted between the Democrats and the Republicans. In India, a multiparty system prevails. There are a lot of parties registered to fight in the elections but most of them are minor. The two major parties in India for a long period of time have been Congress and the Bhartiya Janata Party. Ever since independence, the power has been shifting between these two parties. Since 1947, it was Congress that gathered the majority of votes which was not surprising considering its popularity among people, the number of respected public figures acquainted with the party, and its policies of taking into consideration, the views of the opposing parties as well. It was after the emergency in 1977 that the Janata party became more popular. However, this constant shift of power between these two parties is a threat to democracy as some belief.

Democracy typically means the rule of the people, by the people, and for the people. The people elect their leaders who in turn are responsible for governing the country. democracy also means freedom of choice, a freedom to choose the said leaders. In the absence of multiple parties to choose from, it is believed that this very democracy gets undermined. When the options are limited, people might have to choose between evil and lesser evil. It is believed that having only two options to choose from will make the choice simple. However, it makes the democratic structure of a country weak as people tend to disagree with one or more points raised by a particular party, and not giving them proper choices will be unfair. Voters have a vast ideological difference, making it very difficult to choose the perfect leader for their country. The parties tend to fight between each other instead of providing a manifesto with their goals. The fight tends to become quite nasty in such cases as they are more interested in destroying the other party’s image. The concentration of power in the hands of two political parties also burrows distinct ideologies that other parties might have, especially the radical ones. Therefore, India is in dire need of more political parties to become popular to provide a better choice to the people.

In the current scenario, we see that the power has shifted in the hands of the Bhartiya Janata Party. Narendra Modi gained popularity in our country and has shifted the scale in his favor. The fervor in which he operates makes the opposition stay on its toes all the time. However, due to the concentration of power between two parties, we see that there is a constant war between Congress and Bhartiya Janata Party where they try to skin each other. They are hell-bent on destroying the opposite party’s popularity instead of actually coming up with views on how they wish to govern the country better. Bhartiya Janata Party has taken many strides, not all of which deserved the opposition it got. However, the opposition was convinced that any new law that was passed by the government was unfair and unjust. This is exactly why we need more political parties to step up into action. They will provide the people with a choice in case these two most popular parties seem monotonous and people are unable to identify with their leaders.