WHAT CAUSES A DESERT MIRAGE? THE SCIENCE BEHIND IT 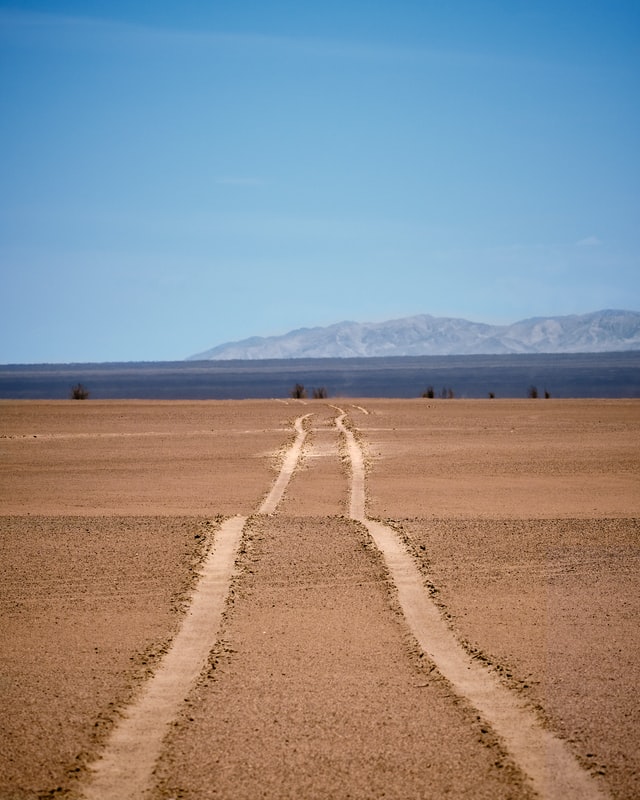 We all have seen travelers exploring the deserts, coming across a vast body of water and palm trees, running towards it to make a dive, and springing themselves into the air only to land back down in the sand and no water in sight. Well, the most candid response to such a scene is to believe and claim that the traveler is hallucinating and nothing like a mirage exists.

There is a scientific reason for the phenomenon of seeing a mirage in the middle of a desert, while in reality there exists none. Mirages are a naturally-occurring optical illusion. They are not as fascinating as are portrayed in cartoons and movies with palm trees on the sides of the lush oasis. In fact, mirages in reality simply look like a pool of water. But how are they caused?

Science says that mirages have nothing to do with water at all. The whole phenomenon is caused due to the refraction of light. The light waves travel through the atmosphere from the sun straight to the human eye. However, the speed with which light waves travel varies from hot air to cold air.  Hot air tends to be less optically dense than cooler air. The reason why mirages are seen is due to the sand being hot while the air being cool. The hot ground causes the air exactly above it to warm up and just when the light waves travel from the sun through the cold air, into the warmed up layer just above the sand ground it gets refracted. The term ‘refracted’ simply means that the light waves get bend. This refraction occurs in a U-shape bend which is far from the inference of our brain. 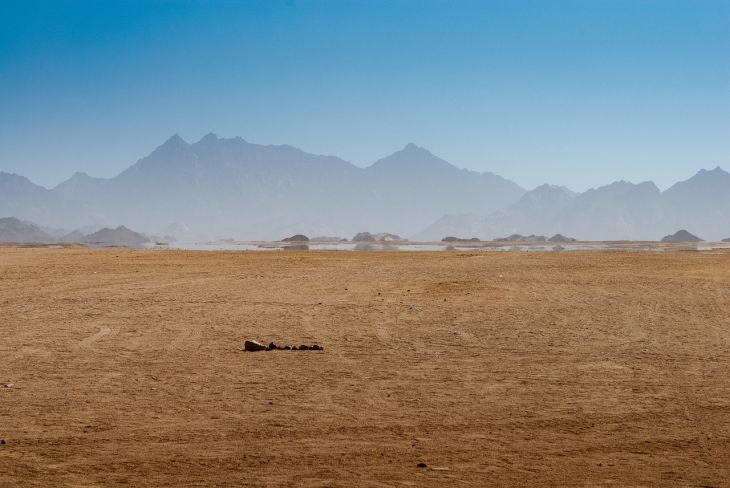 So, this simply means that our brain cannot perceive the U-shaped refraction in light waves on the ground, and rather understands it as has been traveling in a straight line, implying to have been coming from the ground itself. Basically, our brain plays a trick on us as it assumes that the refracted light wave follows a straight path and not a bent one. Following the light waves, appeared to be coming from the ground instead of the distant sky, our brain lets us imagine and see an image of the sky on the ground. Consequently, the ground that we see appears to be a body of ‘blue’ water.

A mirage does not occur only in hot deserts but you can also witness it at any place where the ground gets heated because of the sun rays. That means one can also see and witness a mirage on a long road or airport tarmacs or even on the hot sand at the beach on a bright sunny day. However, if you wish to witness a mirage, the most wonderful ones occur in vast expanses of flat land, which is devoid of hills or bumps.