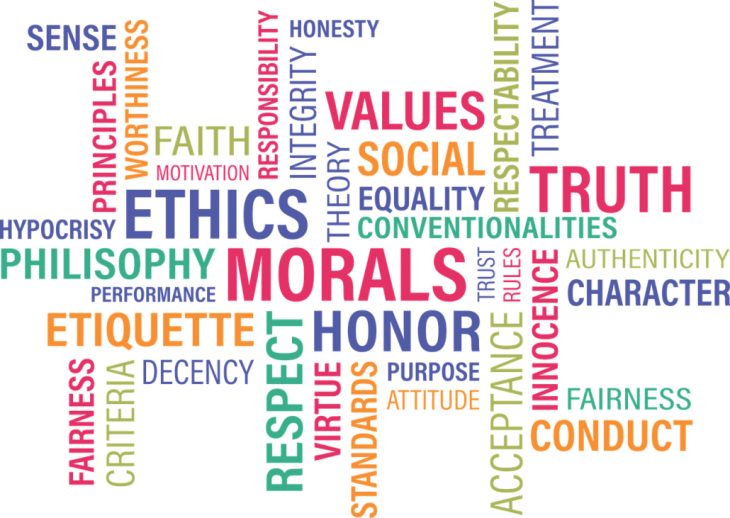 ARE YOU TRYING TO FIND OUT HOW TO BE A MAN IN THIS MODERN ERA?

WELL, I TOO DONT HAVE AN ANSWER TO YOUR QUERY BUT LET'S TRY TO FIGURE IT OUT.

In my opinion, a real man is the one who is balanced; balanced in the aspect of all the feelings, needs, desires and morals he has. Actually, before being a man, one needs to be a human and the greatest quality a human can possess is “HUMANITY”. The most important role in one’s life is played by the ETHICS OR MORALS which they possess or need to acquire to live a satisfactory life.

In early times, the societal mentality regarding being a perfect man can be characterized mainly as the one who is strong enough to face as many as difficulties in his life. He was not allowed to cry and if he did then that man was considered weak. That mentality stressed not on what actually a man feels but on how he acts in front of others, no matter if he acts fake. But as the time passed, the human psychology proved that acting this way has lead men to live a painful life. They felt like no one in the world can understand what they are going through.