WHAT MAKES THE EGYPTIAN PYRAMIDS SO EXCEPTIONAL?? 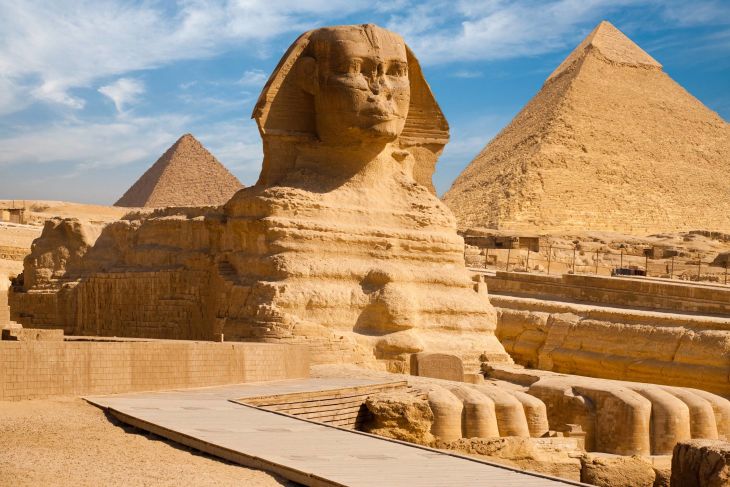 WHAT MAKES THE EGYPTIAN PYRAMID SO EXCEPTIONAL?? 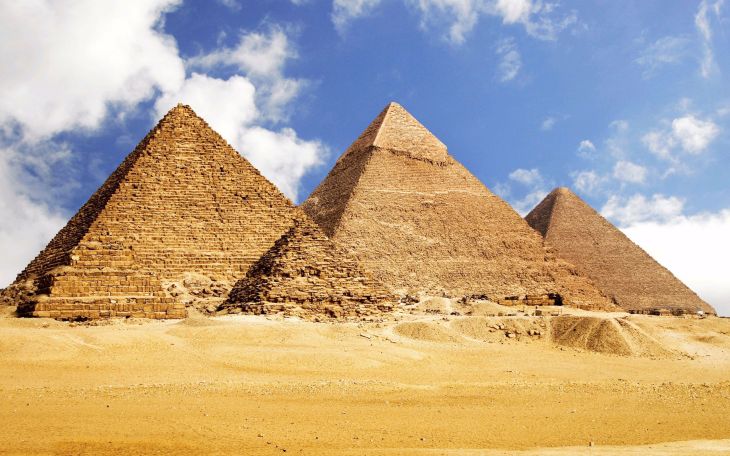 First of all talking about the shape, the pyramids themselves may have been designed to evoke the rays of the sun streaming between heaven and earth. The great pyramids at Giza have another connection to the heavens – they are large enough to be viewed from outer space and are clearly identifiable on satellite photos.

EGYPTIAN PYRAMIDS ARE EXCEPTIONS BECAUSE OF THE QUALITIES AND FEATURES WHICH MAKE THEM DIFFERENT FROM OTHER MONUMENTS.

The Egyptians built the pyramids as tombs for their kings, or pharaohs. Egyptian believes that when the pharaoh died, his spirit remained vital in the afterlife. Part of his spirit, known as ka, needed an earthly home. Preserving the pharoah’s body in the pyramid ensured survival of his ka, which would allow him a happy existence in the afterlife, and his people protection from disaster. In addition to the pharoah’s body, the pyramids contained food, furniture and other items the pharaoh would need in the afterlife. This become a very interesting and unique part of tge pyramid which attracts many tourists.

PASSAGES TO THE SUN

The pharoah reached heaven via sunbeams, so the pyramids contain shafts leading up from the burial chambers that may have been designed to help the king’s spirit reach the heavens. The shape of the pyramids themselves may have been designed to evoke the rays of the sun streaming between heaven and earth. The great pyramids at Giza have another connection to the heavens – they are large enough to be viewed from outer space and are clearly identifiable on satellite photos.

CITIES OF THE DEAD

As already mentioned that these pyramids preserve the body of kings or pharoah it becomes clear that it the cities of dead. The pharoahs’ tombs didn’t stand alone. Instead, they were part of a complex of structures that included mortuaries, temples, smaller pyramids and tombs of officials in the pharoah’s government. Workers often lived in villages constructed near the pyramids. Excavations have revealed that these workers were not slaves, but skilled craftsmen who specialized in stone carving and other techniques employed in building the pyramids.

From the data collected by archeologists it has been identified that about 80 pyramids in Egypt, some little more than foundations. The Great Pyramid at Giza is the largest, rising 481 feet above the desert. Builders used 2.3 million stone blocks to construct this pyramid; each block weighs between 2.5 and 15 tons. The first pyramids were constructed of stair-stepped stone. Over time, builders moved to the classic pyramid shape. Scientists don’t know why Egyptians stopped building pyramids, although it may have been that the cost of construction became prohibitive.