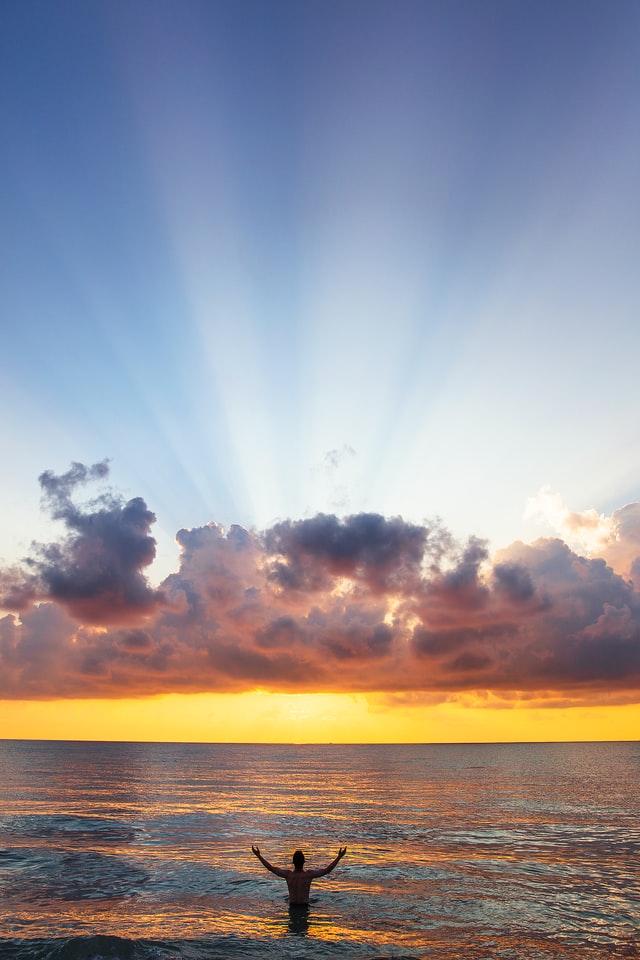 Human beings have always been the prime objects of research and experimenting for themselves. We are regarded as the highest intellectual beings among all the living creatures on the earth. Since the inception of human beings, they have been engaged in building homes, creating communities to live in, professing, and sharing ideologies. One of the most striking and noteworthy elements of human evolution is the crystallization of thoughts and varied ideologies. As we evolved, what we perceived as true and affirmative gradually became our ‘religion’. Interestingly, as we grew into masses, our ideologies began to differ and we started professing and practicing religious ideologies that varied from each other. These ideologies chiefly encompassed the unresolved question of who created this universe. Different ideologies attempted to answer this heated question in different ways, and thus our ideologies got divided into a categorical division of what we profess individually and we began to question ourselves, whether like most of the theists, we believe in the existence of a god or not.

The oldest religions of the world date back to around 4,000 years ago which simply imparted the knowledge of good and bad, or what is in modern terms known as ‘morality’. The belief in the existence of a superpower or a god gradually began to emerge in the world when we were facing fear and chaos. Many religions of the world believe in the supernatural power of god or superhuman being to have created this vast and mysterious universe we live in.

World’s newest religion is ‘No-religion’ and there are many people who do not profess or propagate any religion of the world. Who are these? What are their ideologies? What is their take on the creation of this universe? Aren’t they afraid of the supernatural powers?

A simple answer to these questions would be, Yes! Some individuals do not believe in any religion and at the same time spend their lives believing that it is indeed impossible for human beings to find who created this universe. These people are known as ‘Agnostics’. An agnostic is a person who neither believes nor disbelieves in the existence of a god or religious doctrines and rather asserts that it is not possible for human beings to know anything about the existence of divine beings and who created this universe. The belief of Agnosticism was coined by English biologist and anthropologist, T.H.Huxley from the Greek term ‘Agnostos’ which means something which is “Unknown or unknowable”. Thus, the propagators of agnosticism firmly believe that the existence of supernatural power is unknown and unknowable.

It is important to note that an ‘Agnostic’ is different from an ‘Atheist’. The latter does not believe in the existence of a god or supernatural power. ‘Atheist’ has been derived from the Greek words ‘atheos’ meaning, “without God’’. Atheists have faith in the non-existence of god (s) and they are open and willing to accept the existence of god if pertinent evidence appears. They simply have no belief in any gods.

We all are aware of ‘Theists’, who comprise the majority of the world population, believe in the existence of god and supernatural power, and assert him responsible for the creation of the universe. Theists also believe that these gods must be regularly worshipped and prayed for the well-being of individuals, they are the sole judges for our actions and can punish us for the sins we commit, and can necessarily promise life after death depending upon the nature of actions.

On the other hand, there is a large group of people who professes ‘Deism’. Who are these? Deists are those people who benignly believe in the existence of a ‘creator’ of the universe, but does not take a personal interest in it.

They assert that while supernatural power may be responsible for creating the universe, the natural laws indeed determine how the universe plays out. Deism ideology is often compared to the ‘Clockwise Universe’ theory of Sir Isaac Newton through which he explains that the universe is a clock, wounded up and set in motion by the god or supernatural power but is governed and determined by the laws of nature and science.

We as rational thinking beings must embrace all the ideologies behind religions and perceive the world with our intellect, rather than running behind the herd. It is you who decides who you are and what you believe in about the creation of the universe.