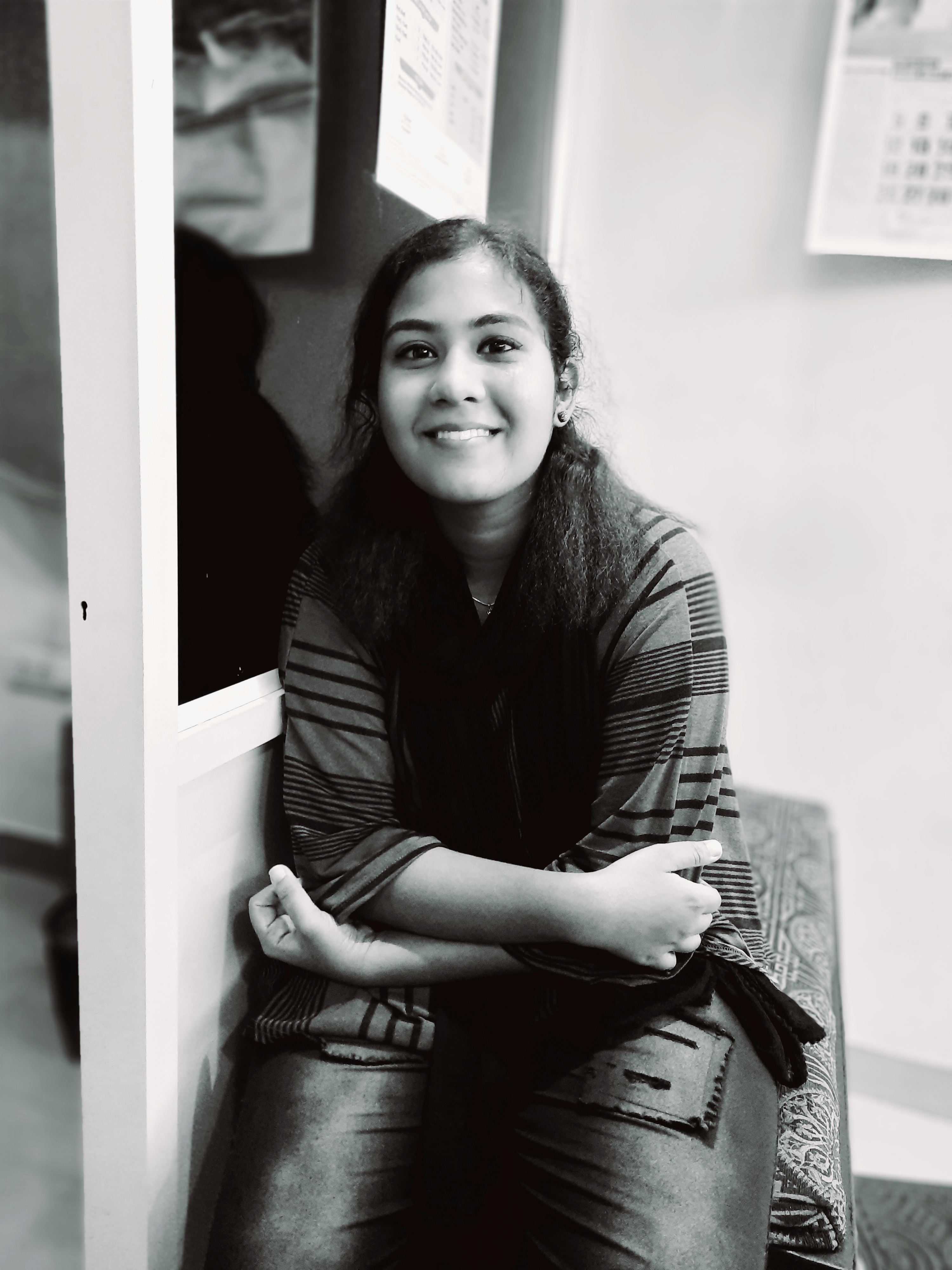 Why are Feminists trolled? 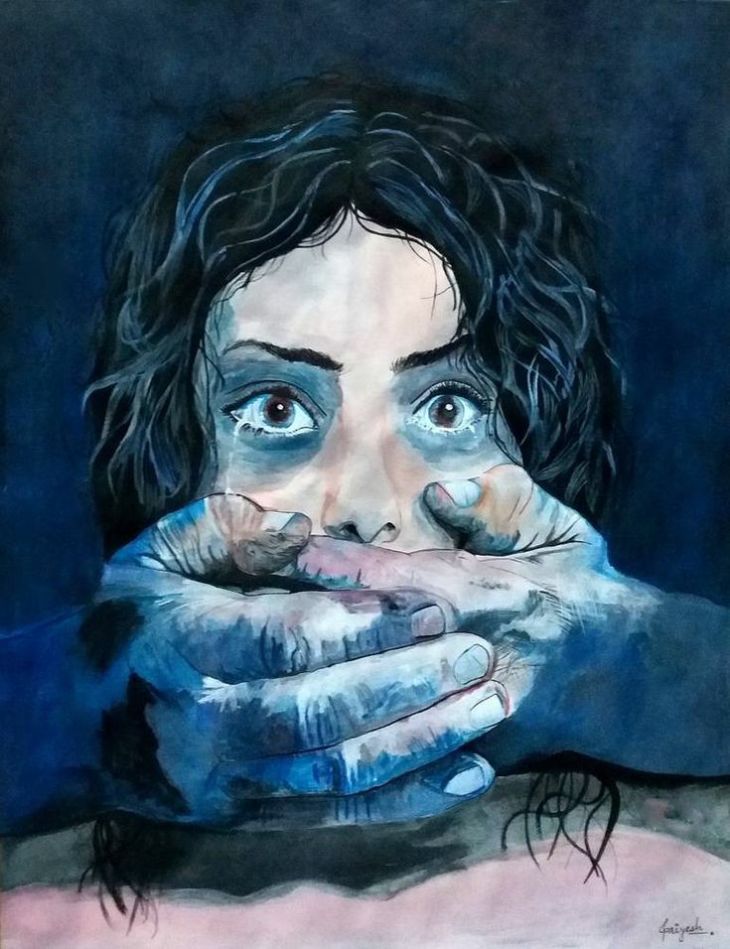 Why are Feminists trolled?

There's a lot of misconceptions about the very concept of feminism, but in short, it's the belief that men and women should be equal. However, I think it’s the meaning of feminism that has got clouded. (in both men and women ). Many people think feminism is all about having equal rights for men & women. All the people who don’t accept feminism do not understand its true meaning. I believe that Feminism signifies the need for equal space for men and women. It's about people who want equal rights and to be treated equally, as well as people who support equality. Feminists do not assert that we are the same as men. It isn’t about superiority. But that we are equal. The same and equal are different. Those who don't get it are either misapprehended or have been conditioned with those thoughts instilled into them from a younger age.

Feminism is a fight for gender equality. everyone should be respected in all forms, genders, ages, economic status, and nationality. I think that any aware entity to have the right to be deserved to have the right to be respected. Now men. Men assert dominance. Its harder for them to understand because they can't imagine a world where a woman is treated as equal. A lot of men are also misinformed and that we could fix by letting them know what feminism is. This has created a male chauvinistic society where the male ego is too fragile to be hurt.

Indians have an especially harder time with things like this. Indian culture considers women to be the housekeepers and men to be the worker bees. Although that's not the case.

Religion also plays a critical role. It's not the religion but the individuals who modify them in the way they want. No place in the Quran has said that ladies should conceal their entire body. Be that as it may, we're made to accept so by the patriarchs who only want women's subjugation. Indeed, certain parts of Hinduism are adapted in a way that oppresses women and Dravidians. Vedas, Manu Smriti, and so on are considered as a code of conduct for Hindus, is undoubtedly composed by men and not god. But many people who are accustomed to these traditions cannot accept anything beyond this. This leads orthodox people to seriously reprimanding anybody that restricts their principles.

Then there's hasty generalization. Some claiming as feminists have a degrading attitude towards men and tend to degrade them aloud in public places. This gives a wrong interpretation of feminism to others. What they need is a more broad identification of what is right & what is wrong.

Another factor is the chauvinistic thinking of society. Their ego is too fragile to accept a healthy change. They think that they'll have to give up everything they’ve practiced. Such people are affected by patriarchy; Like monetary control, they think that it is vested upon them but they do gain social capital from it. A kind of respect from society, whereas women who are homemakers are just like unpaid workers with zero respect from society. Such people firmly believe that equality, when practiced, would result in women make money, it can take away the social capital from men.hence they tend to troll feminists.

Like Adichie said, "When you're accustomed to privileging, equality feels like oppression". Another cause is the patriarchal supremacy. So when women come forward and voice out for their rights, such people believe that they will have to give up the privilege that they're relishing. That's why they troll feminists because they find women too low for raising their voices and considers them merely as objects. That's the privilege this patriarchal society gives men. That's where the problem lies. Society believes women are meant only for reproduction, that they can't take up any higher works other than homemaking, or can do anything physical. Femininity itself is defined as weak, a property of husbands, and never as equals. But more importantly the distinction between “male privilege “ and “patriarchy” is important.

Every individual across the world are ought to widely, specifically, and broadly have the option to grasp this ground-breaking message of women's liberation and have the option to make a positive significance of womanhood and womanliness. Nonetheless, of everything, regardless of women's liberation being a solid effective development, disparity and discrimination against women are real and tragic. If the women are being suffered and exploited, it is the obligation of us all to prevent it from happening and to guarantee that this sort of generalization is rectified and a more clear inner conscience is framed!!!