Why are Indian Epics (Ramayana and Mahabharata) read globally? 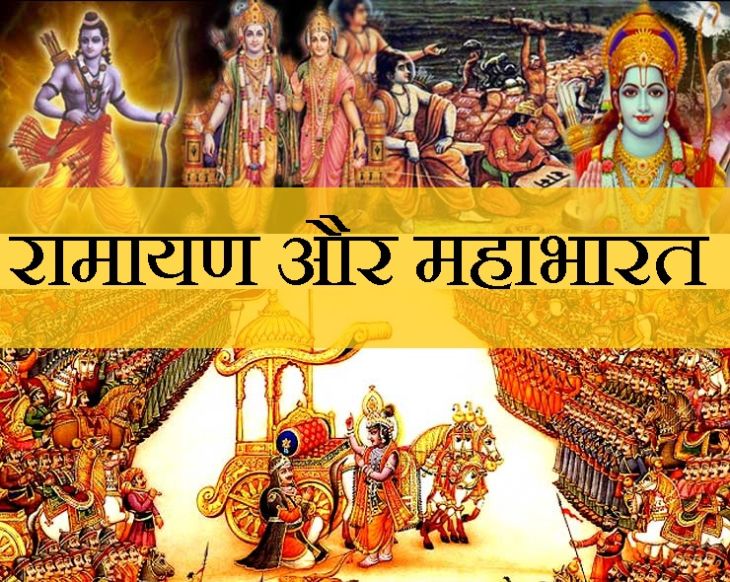 I know from a very long time corona pandemic is going on. Due to this pandemic, everything got closed and we all stayed at our homes for a long time just as a prisoner in our own home. We get bored in our homes because everything is closed. No new movies, shows were telecasting. Everything is seeming so boring in those days. But suddenly, most of the tv channels started telecasting Indian Epics which got huge Television Rating Point (TRP). It's very shocking that even in the modern era. Indian Epics were viewed by every age group by huge interest. 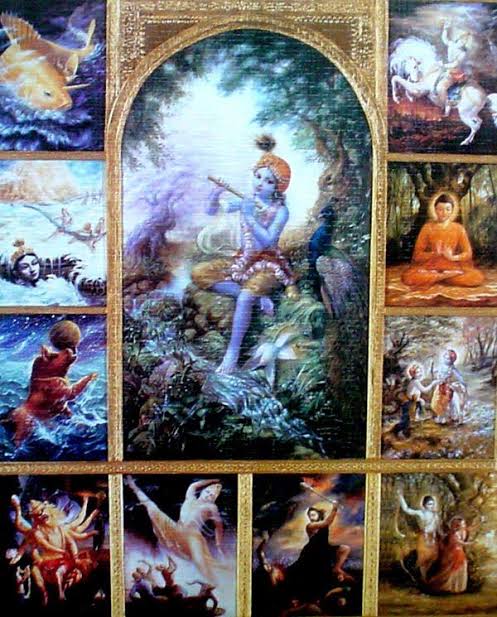 So let's know the reason behind it

Ramayana and Mahabharata are epics with an extraordinary level of depth and with plots that are universally relatable. They are a composition of magic, morals, heroism, romance mixed in a very tasteful and simple way. Both the epics cover the concepts of Dharma, Karma in a manner understandable by the layman.

Both of the epics were written in Sanskrit, which was the common language in ancient India, and that enabled them to reach out to a larger section of the population. This is the reason why both these epics have been translated into every Indian language. 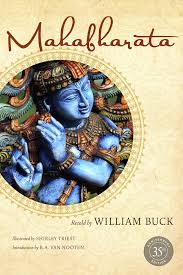 Ramayana tells us the story of Rama, a wise and royal person who manages to tackles all his life problems in a peaceful manner. It tells us how an ideal man should be. He humbly follows the system. He fights for justice in a simple and non-violence. It is written in a very simple and understandable language which makes it popular globally. It is loved by all age groups. Even children were taught about Ramayana by their grandparents to make them realise the difference between good and evil. This story is told in a very realistic way. It seems to be the story of a common man. So, it has a great appeal in our society till today. 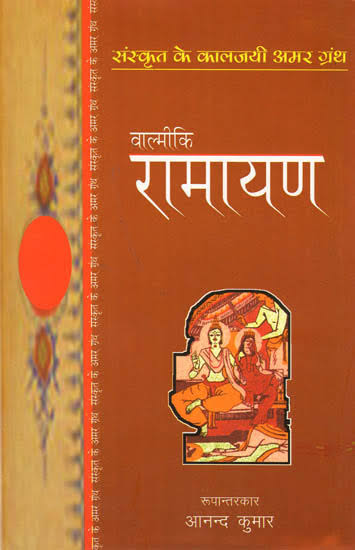 Mahabharata depicts the family greed for the property. It touches almost all aspects of human life. It tells family drama followed by a great was between the two groups of the same family, the Kauravas and Pandavas. It teaches us to settle the situation with peace. But if it's not working then fight for your rights. Always do right and protest against wrong. Never lose hope only because they are a part of our own family. It makes us aware by the fact that how much tolerance one should have, how one can fight for a justified cause, how we should respect our elders, etc. This story teaches us morals for living a happy and peaceful life. The character Krishna is the glue that keeps making this story more and more interesting and the final Epic battle and "SrimadBhagwat Geeta" is the crux of human existence. This makes it a far-reaching epic that connects with everyone. The story became legend and characters in the story are used to represent good, bad, evil in general. 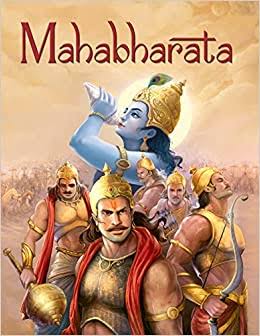 Both Ramayana and Mahabharata are not just mere epics, both of them in a way have framed out the concepts of Dharma and Karma, using characters and a narrative. They include the avatars of Vishnu and Shiva which one of the reason for its popularity. Both of them, cover a wide range of topics from philosophy to administration to societal conduct to warfare. And that is the reason, why those two epics remain an integral part of Indian ethos.

I really love both of the epics because they both teaches us the way of living our life in a peaceful and right manners.

I hope you may like it. Please give your feedback in the comments.