Why do kids lie. What can parents do about it?do 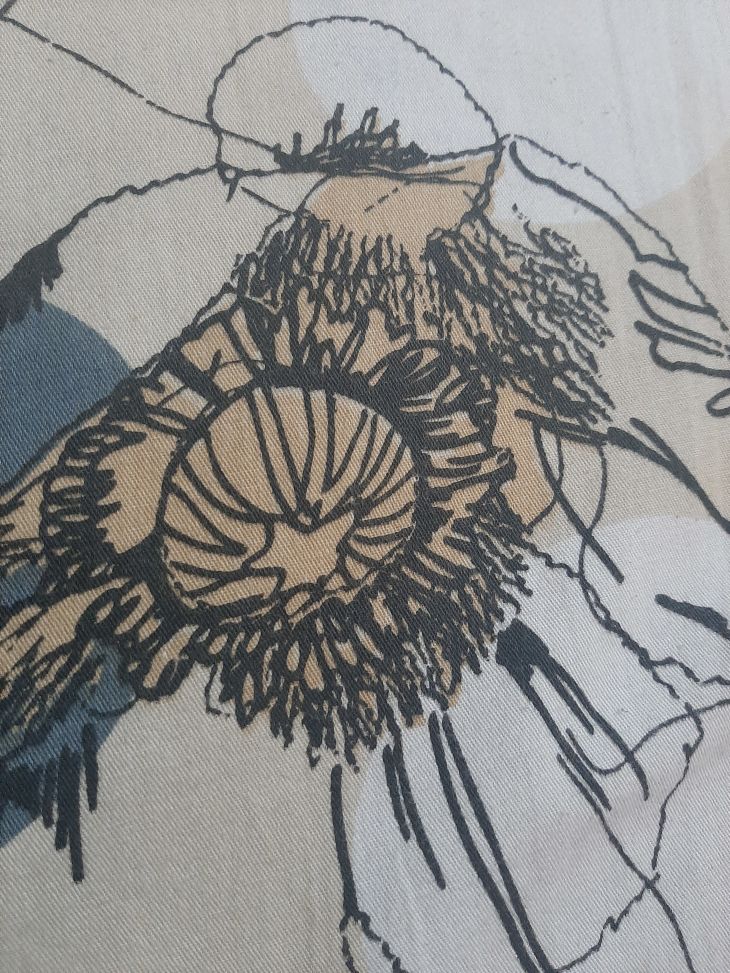 "Why Kids Lie and What Parents Can Do About It"

Children are like the mud, and the parents are like the potter. The way the mud is shaped by a potter to make it a pot or to make it in a definite shape in the same way parents shape the way they want their child to be. Parents are the first teacher in a child’s life. Parents play an important role to make their child learn about honesty and dishonesty. Parents never teach something wrong to their child but due to different factors the child starts lying, and it becomes the matter of concern for the parents.

Why do children lie?

Young children aging 4-5 generally starts lying, they make long stories and tell. It is normal activity and done by almost all children. Rather I should say its child psychology and all the children face this stage.

Learning how to lie is the part of child’s development-but so is learning to tell the truth. When children reach the age to go to school they realize that his /her parents are not the mind reader, he/she can say the things which he/she likes. They might lie more at the school age and can be better at lying. Now the child has better understanding and can lie in a better way. Reaching the age of 8, a child becomes expert in lying and can tell a lie without being caught.

There are different factors due to which children lie:

How parents need to deal with this?