Why is the USA the major influential central power of the world? 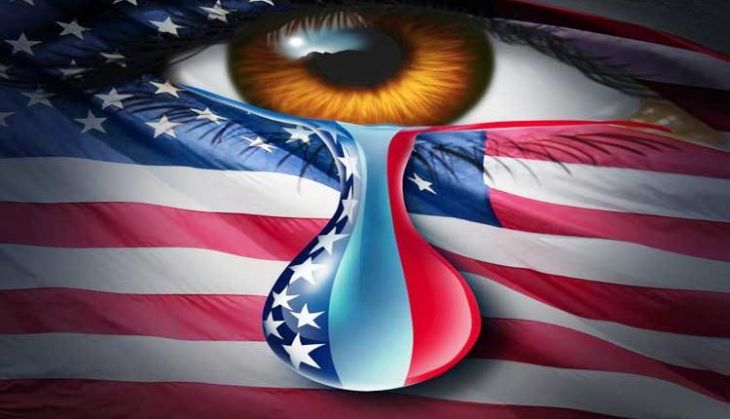 If you read the newspaper on any given day, it seems like the United states of America has been consistently dominating news headlines!

The United States of America has emerged as the most powerful and dominant country, preoccupy policymakers and shape global economic patterns. The story of how that came to be is long, fascinating, complex and often misunderstood.

economic growth prospects among the major powers. A country's long-run growth is totally dependent on it's geography, demography, and political institutions. The United States has an edge in all three of these categories. Geographically, the United States is a natural economic hub and military fortress. The country is packed with resources and has more economic arteries than the rest of the world combined. Demographically, it is the only nation that is simultaneously big and highly educated. The USA workforce is the third largest, second youngest, most educated in years of schooling, and most productive among the major powers and it is the only major workforce that has been proven to grow throughout this century. The emergence of USA as most influential central power is because of its inherent feature in various categories:

Military: Obviously. The USA has the world's most powerful conventional military, its military is tasked first and foremost. The United States retains its top spot as the undisputed military power in the world both numerically and technologically.

Alliances: The leader of NATO and a seat on the UN security council.

Economy: In nominal terms the USA is the world's largest economy. Even if you measure GDP in terms of purchasing power parity, the USA is still the globes central economy. It is home to the world's reserve currency, is one of the safest nations to invest into and has one of the highest combinations of valuable natural resources and high level industries.

Culture: There is no doubt left that culture wise USA has been ruling the world since ages . Nearly all of the best movies are made in the USA and "world's entertainment capital" Hollywood is popular all around for its impeccable movies. Although other countries do produce great movies, the US outdoes them all by sheer numbers. This isn't even considering music.

Moral: The biggest contributors to America's superpower status is it's leadership as the world's moral leader. Kuwait, Bosnia, Kosovo, etc. are all examples of the US stopping war crimes by force. America still holds the power of defending the free world. Whenever there is a global crises many parts of the world look to see how the USA will

Demography: This often gets ignored, but there's only two countries with a population higher than that of the USA ,330 Million. Of course manpower isn't enough by itself, but it goes a long way. 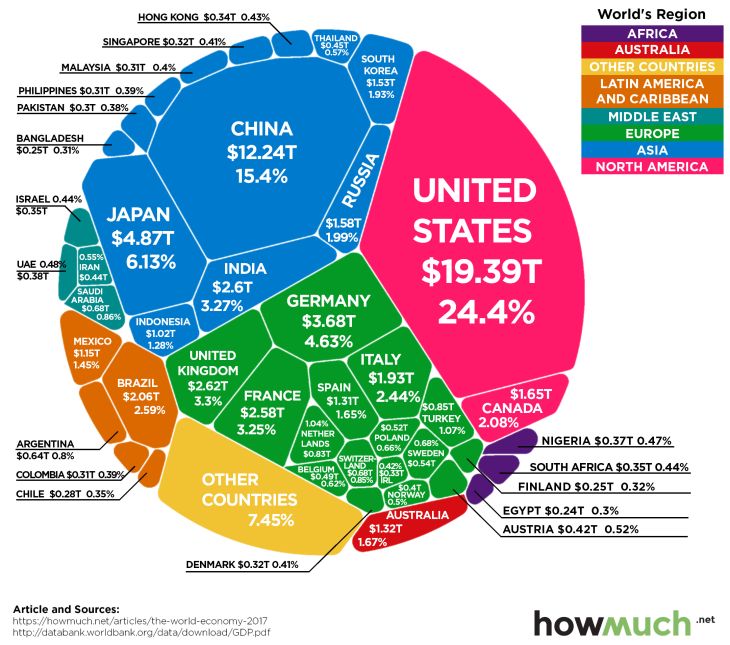 It's likely we won't see each other in terms of our citizenship in times to come. Think back to when it was all about tribe and whoever didn't belong was slaughtered, or kingdom and you had to kill at the King's will, to as late as a few decades ago when it was about one's skin color. The boundaries of today will likely be rendered obsolete one day, the same way Roman citizens began to identify themselves more by their province in the years leading up to the empire's

collapse. The coming world will be absolutely influenced by technologies, and USA is invincible in this field. The USA has the largest economy and more leading universities and research establishments. It simultaneously has a lot

of resources and commodity production, being among the largest agricultural exporters and the largest oil producer. The USA has a lot of soft power and cultural influence. It has created and still dominates the global internet. The

combination makes it the central power because no other countries rival it across these arenas.