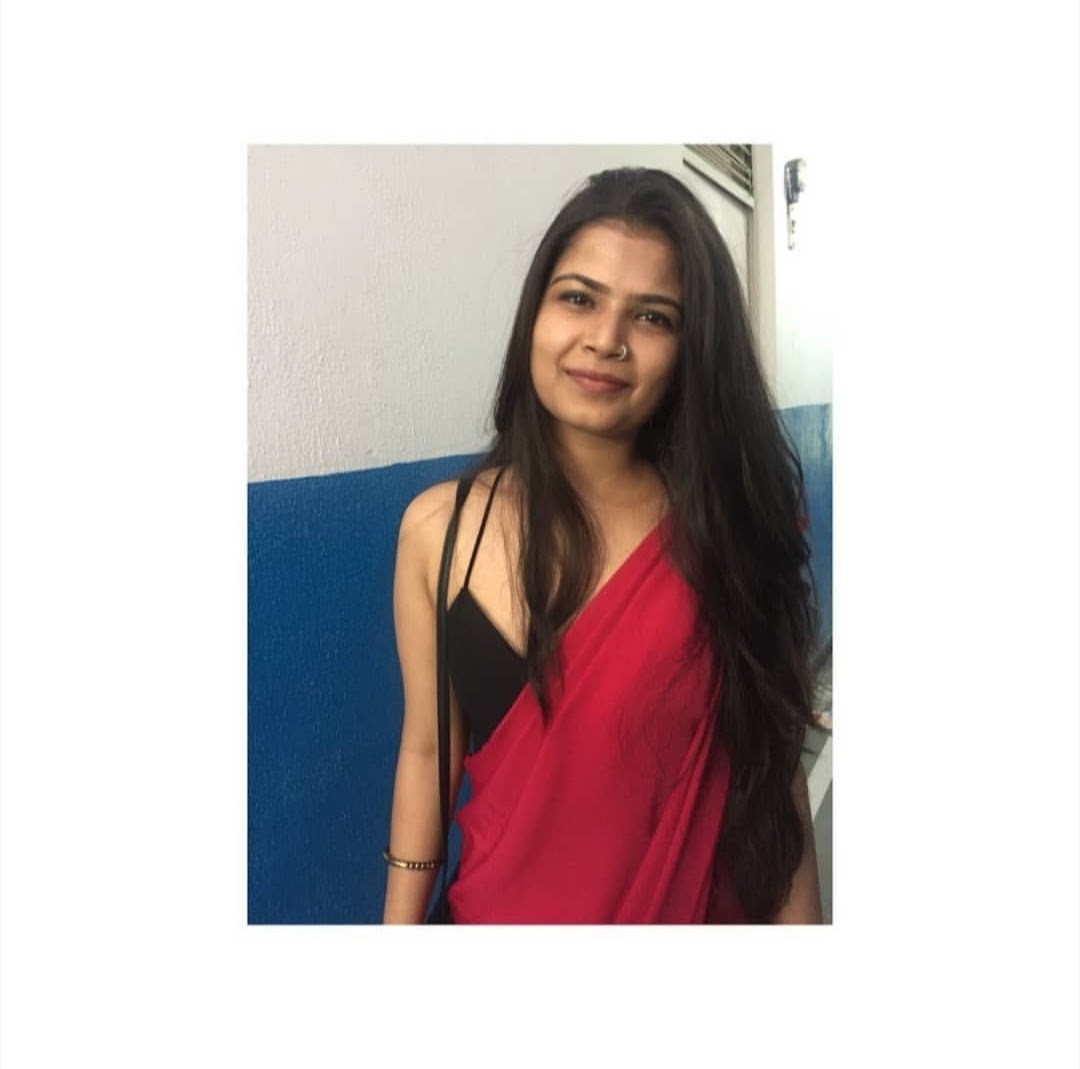 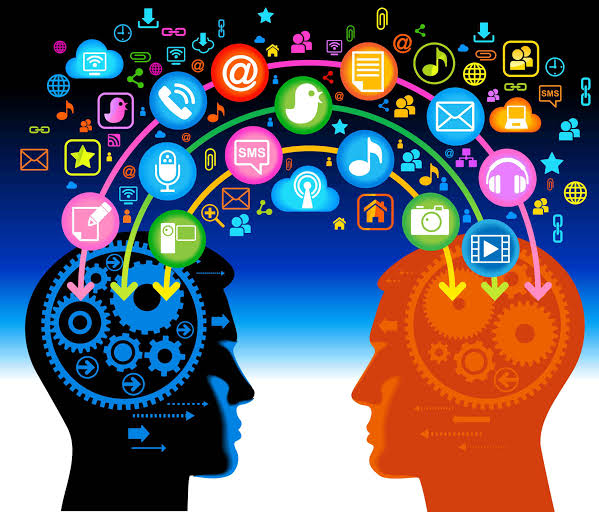 With the TRP scams, political propagandas, media trials, and formulaic journalism, we are now facing the pitfalls of the broken revenue model of the broadcasting media. Broadcasting news is a unique example of market failure because efficient resource allocation doesn't give a better product. An example of viewership of Prime Time shows Vs On Ground Reportings may support this argument. The sustainability of the news model, however, has emerged from the internet. With the advent of digital media, the subaltern, less privileged, or those who didn't have the access to reach masses earlier are now getting a voice. Digital media is facilitating connection and discussion at all levels, and representing a revolution of how news is consumed in a society.

The reach of digital media is wide and its real time dissemination of information creates instant feedback loops. Speed is often chosen over accuracy and the focus shifts to produce maximum content in minimum time. This has led to news overload and makes it more confusing to figure out what's really going on. In the digital age, where abundance of free information is available in the public domain, the menace of misinformation, propaganda and personal attacks is bound to take place. Communities are turning into echo chambers of anger and resentment. With social media sites, such as Facebook or twitter etc, it is easier to fuel the prejudices and biases of people by propagating polarising content. Microsoft survey of 2019, covering 22 countries, mentions that internet users in India are more likely to encounter fake news online than the global average.

"Print & electronic media rarely cross the line, while digital media is completely uncontrolled, it spreads venomous hatred" centre tells the Supreme Court in an affidavit filed by the Ministry of Information and Broadcasting. The affidavit was filed in a pending matter in which the apex court is hearing a petition which has raised grievance over Sudarshan TV case.

Print and electronic Media in India is mostly self-regulated. The existing bodies for regulation of media such as the Press Council of India which is a statutory body and the News Broadcasting Standards Authority, a self-regulatory organization, issue standards which are more in the nature of guidelines.

However, the internet is borderless and anonymity is inherent in it. There is no licensing regime which calls for compliance.

Social media companies which claim themselves to be providers of a platform and not publishers of the content have a little role because real time editing is technically challenging and the deployment of technology which filters out content is faced with allegations of bias. Technology isn't always the solution. Often, it creates new problems, and the solution lies in the law.

Singapore passed the Protection from Online Falsehoods and Manipulation Act  in 2019 which enables the government to order social media websites to take down posts deemed to be false. The Acts definition of a falsehood is limited to a statement of fact and does not cover opinions, criticisms, satire or parody. A set of binding Codes of Practice for technology companies covering three areas — inauthentic online accounts and bots, digital advertising transparency and de-prioritising falsehoods — will be applied to digital advertising intermediaries or Internet intermediaries.

Similarly in India, there is a need for the contemporization of laws and a new legislative framework for the digital media. There are too many laws and too many gaps. The legislative and institutional framework must be flexible, dynamic and evolutionary, unlike what exists presently. Laws like the Telegraph Act, TRAI Act, IT Act, Indian Penal Code and the IT intermediary guidelines of the proposed Data Protection Act need to be updated.

However in dealing with one set of problems, there is a need to ensure that the whole infrastructure of democratic digital media should not be compromised. The case of Shreya Singhal v. Union of India 2015 on the issue of online speech and intermediary liability in India is a reminder of that. The Supreme Court struck down Section 66A of the Information Technology Act, 2000, relating to restrictions on online speech, as unconstitutional on grounds of violating the freedom of speech guaranteed under Article 19(1)(a) of the Constitution of India. The Court further held that the Section was not saved by virtue of being a 'reasonable restriction' on the freedom of speech under Article 19(2). The Supreme Court also read down Section 79 and Rules under the Section. It held that online intermediaries would only be obligated to take down content on receiving an order from a court or government authority. The case is considered a watershed moment for online free speech in India

Apart from the legislative framework, There is also a need to initiate the regulation of social media by laying down fundamental principles and creating an independent regulatory body on the lines of existing regulatory bodies of the print and broadcasting media. Such regulatory framework should also have a better enforcement mechanism to redress grievances in an expedient manner. This body can work towards creating the environment in which people realise that credibility of the source matters.

If regulation of digital media is a legislative issue then creating and consuming content is a social issue. The scale and volume at which misinformation is being created; we may need to develop large scale cadres of MIL experts (Media and Information Literacy Experts) to ensure digital media literacy among people to increase scrutiny and feedback of the content.

Shibani Mahtani. Singapore introduced tough laws against fake news. Coronavirus has put them to the test. Retrieved March 16, 2020 from

Daphne Keller. Shreya Singhal case was one of the defining rulings of modern internet law. Retrieved January 17, 2020 from

Placing media and information literacy at the heart of education. Retrieved July 30, 2020 from