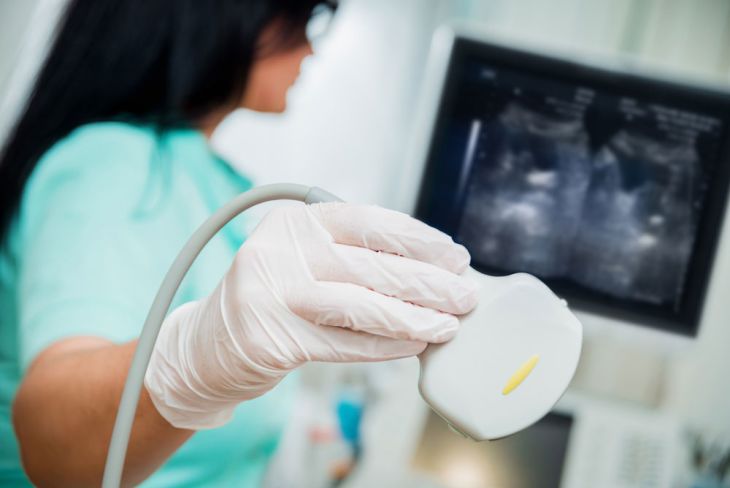 Every year we celebrate International Women’s day, we show all our love, respect, and support to them, to our mother, sisters, and every woman of our life. This is a great sign but again it’s just one side of the story, in India still now there is a major chunk of women who have been deprived of their basic rights, especially related to healthcare. India is one of the top listed countries with the highest mortality rates at the time of delivery and also tops the list for non-school-going girls. The basic survey reports that around 25% of girls born die even before their 15th birthday. Also, 40% of HIV cases are of women.

Many of the health problems are related to the fertility rate, women are often just framed as the reproductive machine, the one to carry on the home and give births, they are caged. There is a strong son preference still now among the Indian families and therefore often women are forced to give birth on and on till the family gets one son. Numerous pregnancies with a very little time gap affect the mother’s health. The unwanted pregnancies often leading to unhealthy abortion showcase a negative impact on women’s health. For Indian women, reducing fertility is very important. Every year over 100.000 Indian women die from pregnancy-related issues and the majority of these deaths could be prevented if they are provided with proper healthcare service and education.  And one of these five deaths is always related to some easily treated problems. The majority of births in India still now take place at home. 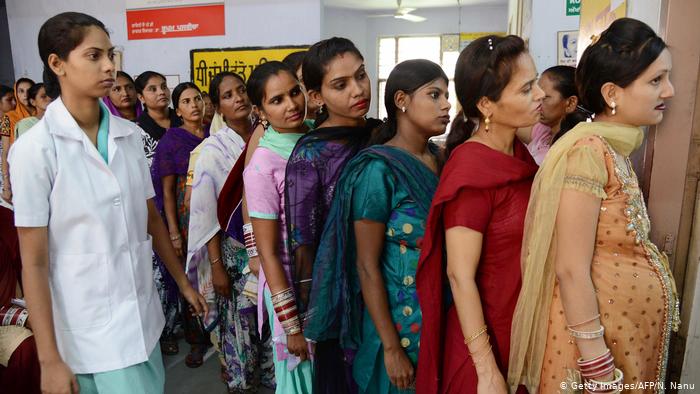 As surveyed, every 5 minutes there’s always a violent crime against women is reported. This violence against women is often not considered as a health problem, they are often considered as culturally sensitive, it is often considered just as the husband’s right. After these man years also dowry death is still a major concern in society. Many of the data are not always reported and are still unknown. 30% of the rapes reported are always of women under 16 years of age. One of the most sensationalizing types of death has been dowry death. Dowry-related deaths occur in all case groups of the population. Many crimes against women are domestic, and they have fewer resources. They usually have less knowledge and resource and are not able to turn away from the marriage. Generally, the police have never been much help in domestic violence cases, relating it to personal problems.

While women's health problems are mostly answered by gender discrimination, others also involve the country's inadequate health care system. Factors are hunger, which affects not only women's wellbeing but also the babies they produce.

However, it is possible to focus on the present situation, strengthen it and monitor it. But the Indian healthcare system needs a great deal of commitment and change and must be introduced and regularly monitored. At the same time, it is also important to raise awareness of gender equality and equal opportunities in education, health, and work for women within society.

There is a message that correctly sends a message that could be helpful to eliminate the problem by concentrating on the root cause. If a girl is educated, a family is educated. It's like motivating women through education to empower themselves and even the entire family indirectly.