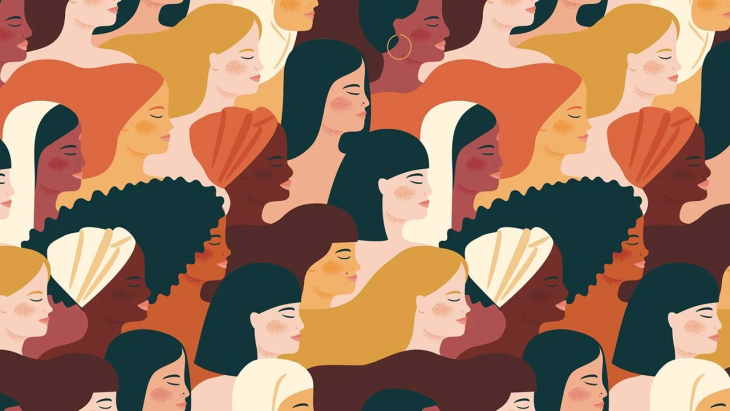 For centuries, the world has seen irreversible atrocities and inhumane attempts to absurdly harm women’s position in society. The ignorance in the eyes of others stir the conditions making it even more fragile the upliftment of women.

We can undoubtedly believe that men possess higher decision making authority, pushing women in the dark cages of corners to transversely vandalize their worth. Many religions still consider women as an object rather than an individual and treat them accordingly.

In India, however, women have always been a part of society contributing a huge amount and are respected. The stories and epics describe them as fierce warriors, possessing powers to destroy the clans yet they rather than giving their powers a dire look, contribute to the blossoming of mankind.

Stories of Goddess were maybe created to make everyone understand the true and deserved position of women in the society. 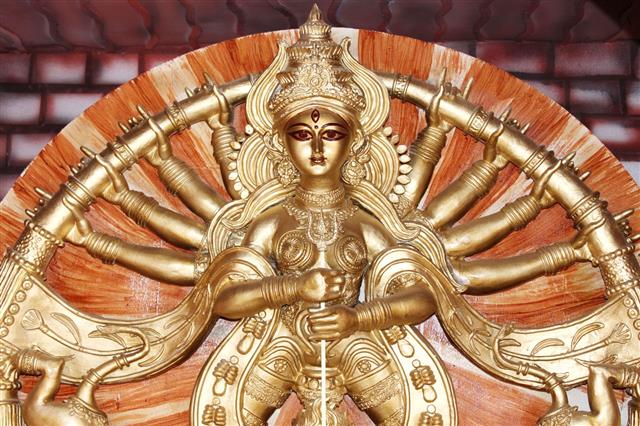 However, we have not been able to neutralize the insecurities of women in the society. There are thousands of cases of registered rapes, abuses, domestic violence and whatnot.

Women suffer, but do they have an option?

Men are to be blamed for every atrocity they committed either directly or in a way when they ignored it while it happened in society. But should men only be blamed?

This is because OF SOCIETY. In India, especially, people judge. People precondition their minds to imagine it’s only women’ fault, some people even go further and comment it is girls’ mistakes that they get raped. 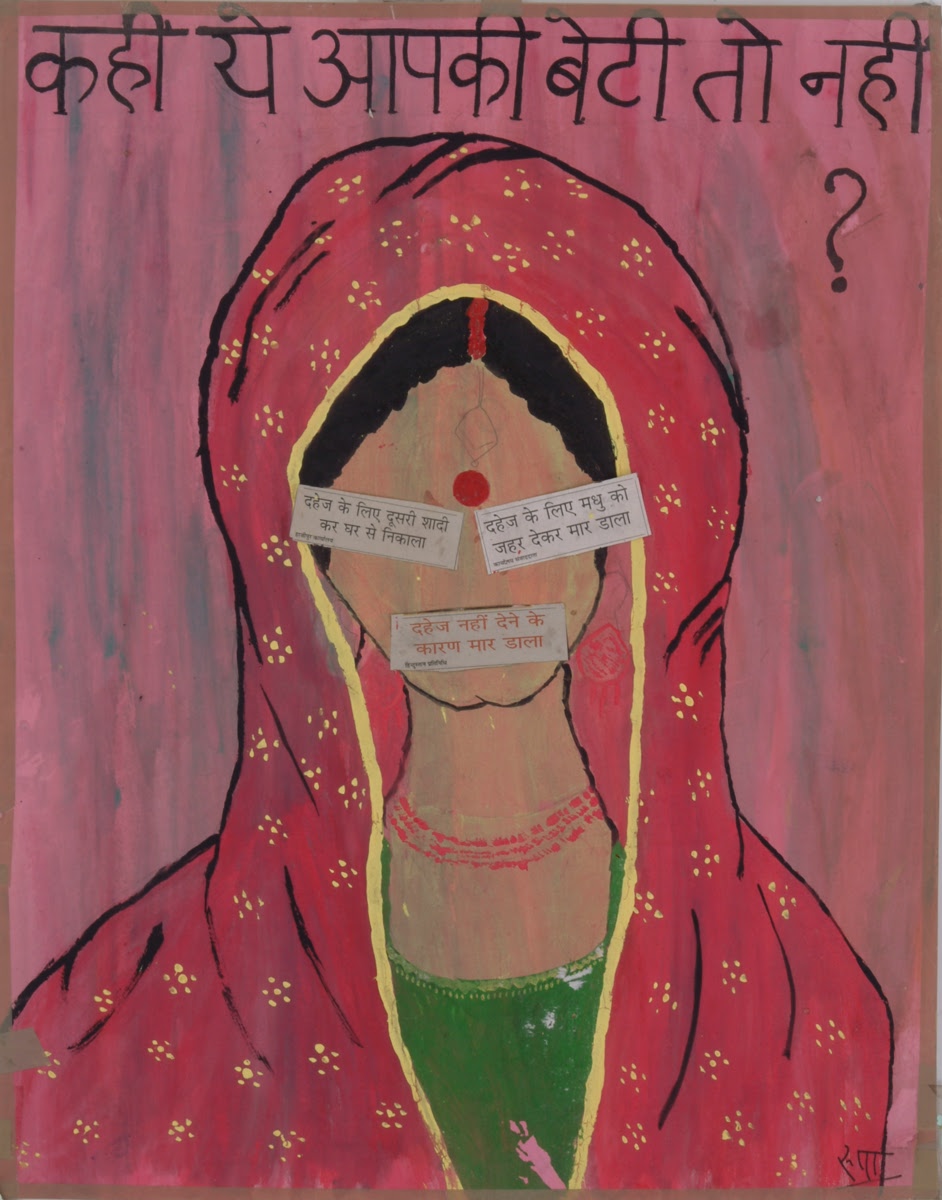 It is hard to stand up against the whole known-world and especially in a time when you need immense strength to recover from the abuse.

What can we do?

It seems justified to ignore. Afterall, it is not over matter to interfere in everybody’s life. We tend to ignore, or maybe just stand and watch crimes happening. But it is a time for change. We should keep a check on our brothers and friends, our sons and relatives. We must stand for the women as they should for themselves. Blaming women for the crime is even worse than the crime.

We can draw inspiration from our past, Rani Laxmibai fought Britishers, Maharani Samyukta Devi stood strong beside Prithviraj, Rajmata Jeeja Bai ji gave Chhatrapati Shivaji lessons to kill molesters in a way that everyone shivers before committing crime against women.

"We must stop the crime before it knocks on our door."