By- Asees Kohli
If you are too tired to speak, sit next to me for I, too, am fluent in silence.
0 likes followers Views

You ask why K-pop? I'll answer your question 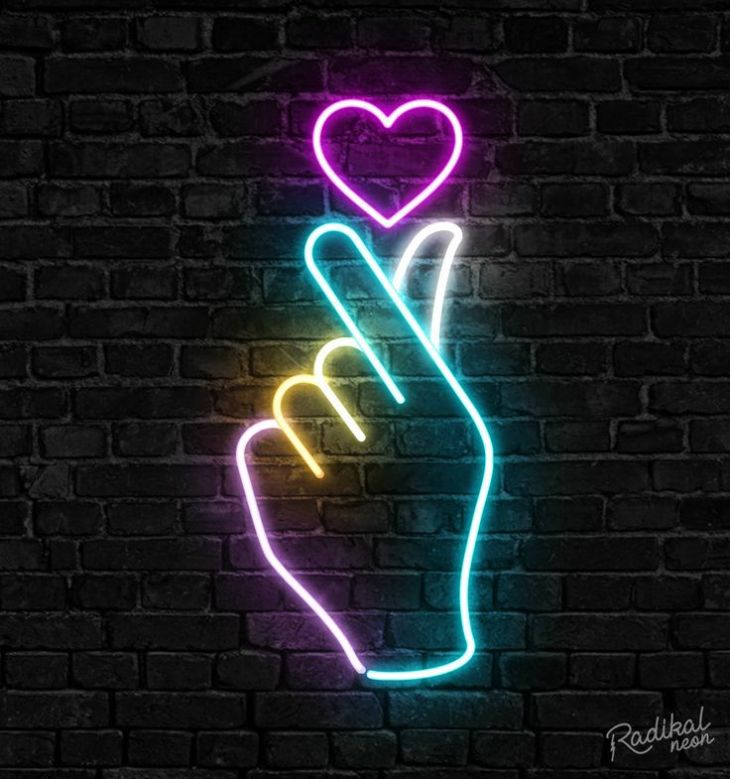 It confuses me at times how people show they are very open minded and want to live in a progressive society where every human is respected irrespective of their sex, caste, status and many more factors but call K-pop stars with derogatory names and think it's totally fine. Hello? How do you expect to receive respect when you don't reciprocate it? Did you ever question yourself as to why you call them chinkis, momos and such rude terms which make my head bend down in shame just by hearing them. Especially when you live in an Asian country too where 46 million of the population shares similar features like the K-pop stars. 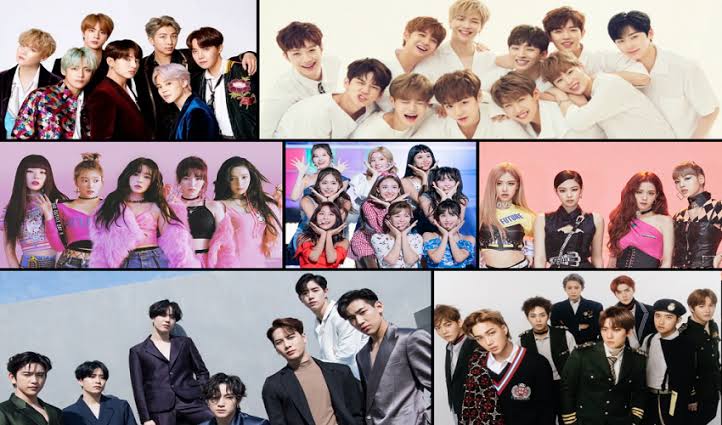 Born and brought up in India, I have been a kpop fan since 2015. Before the Hallyu wave came to India or gained popularity in the West. Why is Western recognition so important to us? Do we not listen to music because we like the beats and sound of it and vibe with it? You relate to the lyrics sometimes or the mood of the song irrespective of language. Don't use language as an excuse because we live in a digital world now, where every single kpop song is translated so that we understand the depth of each song. Not liking the genre is a completely acceptable fact but passing demeaning comments about their looks, their personality and songs is simply inhumane. By questioning their sexuality just because they have softer features and apply makeup which according to you, men shouldn't, you reflect your thought process and insult not just them but many more societies of the world which wave the flag of pride with immense pride. 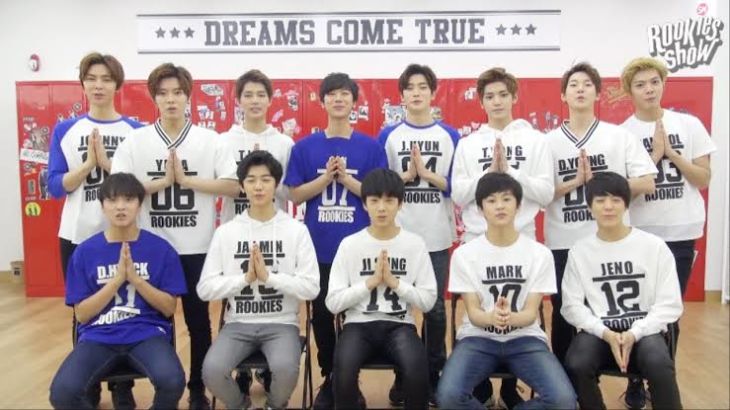 Being a fan since 5 years, let me give you an inside tour of the K-pop world. Well, all that glitters is not gold. They train for a duration of 4 to 9 years for 14 to 16 hours a day just so they can be selected and debut finally. Many don't make it to the finishline even after training for innumerable years. And this begins at the tender age of 12 or 13 for many. Solely so they can share their music and talent with us. They form groups with many members to provide a complete package to us, some are better dancers while some are better singers or rappers. You get to enjoy a wholesome performance. They are not just singers or dancers but singer-dancers who do both the roles together and that too live. They practice so hard just so that they can balance and achieve perfection in both. Like celebrities, they have no private life and bound by contracts from their companies, they give powerful performances without a hint of sadness being shown to us. You think only girls like them? Wrong. Men and women of every age and race fangirl over them and teenagers get starry eyed intially for their appearances, fashion, music and lifestyle. But soon you start learning about the hardwork, passion and struggle behind it all. They are called idols because they teach us not to give up on our dreams like they didn't and keep pushing ourselves until we become successful and reach the heights. 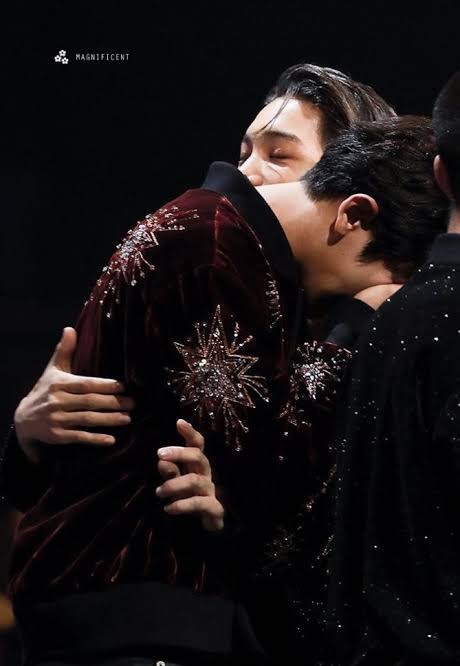 K-pop stars are humans too. They are not dolls manufactured in factories with impeccable looks and sharp moves with no flaws. They cry, laugh and share their lives with us fans. It's a complete journey. Just like the Backstreet Boys, One Direction, Little mix and many more bands, they love and cherish their fans. Keep us close to them and give us strength through their music and interviews to never back down and live healthy lives. It seems incredible to many but it is the truth. That's the level of interaction and relation they share with their fans through fansigns and fanevents. They celebrate their birthdays and even festivals and new years with us so that no one is lonely on such happy occassions. If they can do so much for us, the least we can do is protect them. From such harsh words that stab like knives. They might smile in front of the camera but cry in their hotel rooms all alone. If I ask you to tour non-stop every year in 50- 60 cities with no breaks, release new music and perform on music shows and award functions, maintain your health and shoot your drama series, all of this in the very same year, we will see how easy life is for you. When Justin Bieber sings in his latest song Lonely " What if you had it all, But nobody to call?, Maybe then you'd know me, Cause I've had everything, But no one's listening, And that's just fuckin' lonely.", it speaks the life of every celebrity and k-pop star. 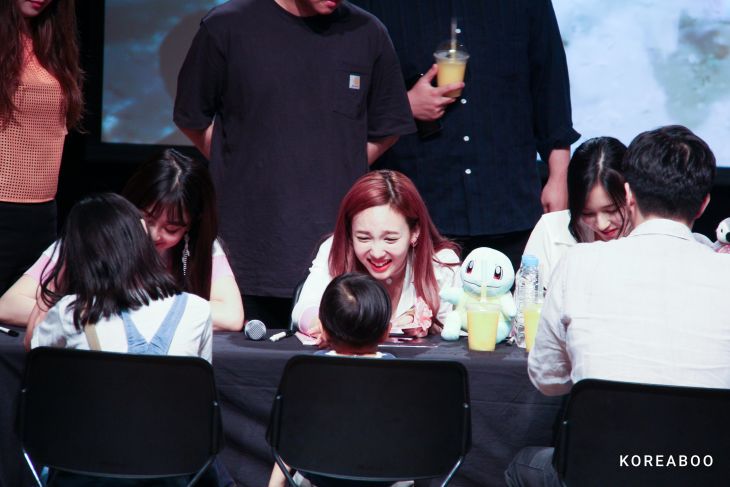 It takes a second to pinpoint the negatives but a genuine heart to appreciate the ones who deserve it. And every human is worthy of appreciation. Next time, don't call a k-pop boyband BTS because 'they all look the same to you' or a girlgroup Blackpink because ' they topped the billboard charts and speak English'. They have earned their respect and so have all the other groups. The fans know. I don't need to name groups or solo artists. I, myself, am an Exo-L (Fan of Exo) but love and respect all artists, be it Latin, English, Indian, Korean or any other Race. Treat them as humans with personal lives and professional careers. With feelings and emotions so raw and fragile. Don't stereotype because there are gems you are not even aware of. Hip-hop, RnB, Ballads, Pop, EDM, Indie, they do it all. You don't like the music? Don't listen to it. No one is forcing you. But don't humiliate them because you just end up showing your trueself by doing this. Rest, the decision lies in your hands. If you still want to say the same mean things, then I guess Don Mclean rightly sang to Vincent Van Gogh in Starry Starry night " They would not listen, they're not listening still. Perhaps they never will." 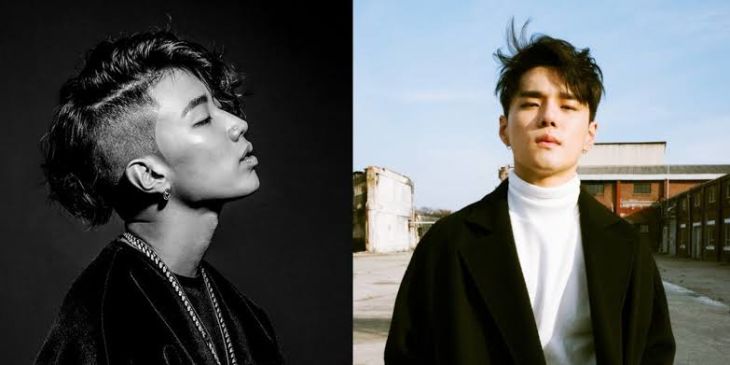 I can't wait to watch the next episode of SuperM's Mtopia. Till then, Alexa! Play Exo's Loveshot 😉