Your Efforts are the Scars of your Battles 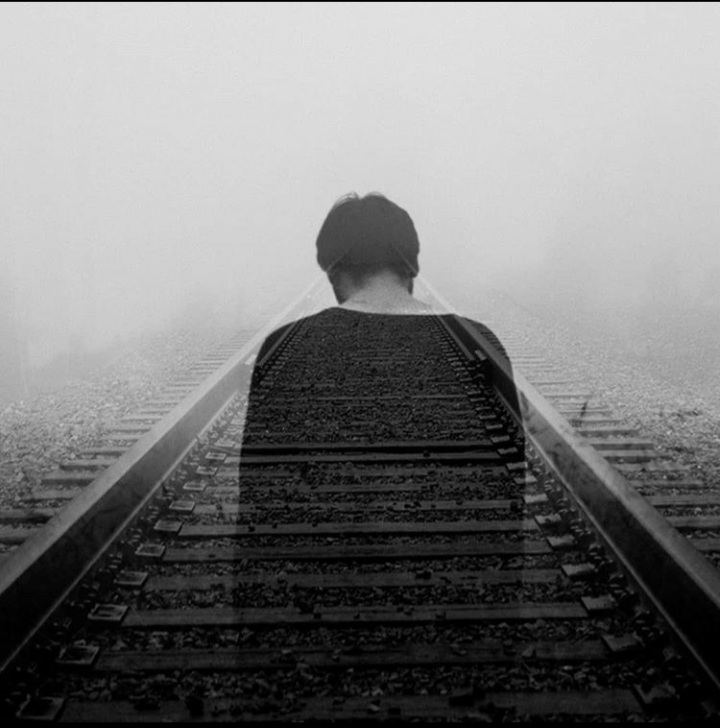 “Don’t give up” “Giving up is weak” “You have to keep fighting”. All of these phrases always tell us that giving up shows weakness and it’s not an option. It tells us to keep fighting no matter what life throws at us. But how much pain should one ensure till it's finally okay to give up?

You keep fighting your battles but at some point you let down your sword and stop fighting. You feel like a disappointment for not standing up to people’s expectations. You consider yourself weak. But let me tell you, giving up is okay. You’ve had so many scars by now that it has stopped hurting. And because it has stopped hurting, you aren’t willing to fight anymore. You don’t feel the need to fight the pain, because it doesn’t exist anymore. So you stop. You give up. That doesn’t mean that you’re weak or that you’ve let yourself down. It shows how much you’ve been hurt to now let it go.

You don’t have to consider yourself a disappointment for you have fought battles others can’t even dare to face. You have picked up the sword when the rest would rather consider running away.

Giving up doesn’t mean that you’re a coward who couldn’t fight their problems. Giving up means that you’re strong enough to know what your limits are, to know how much you can take in before quitting. 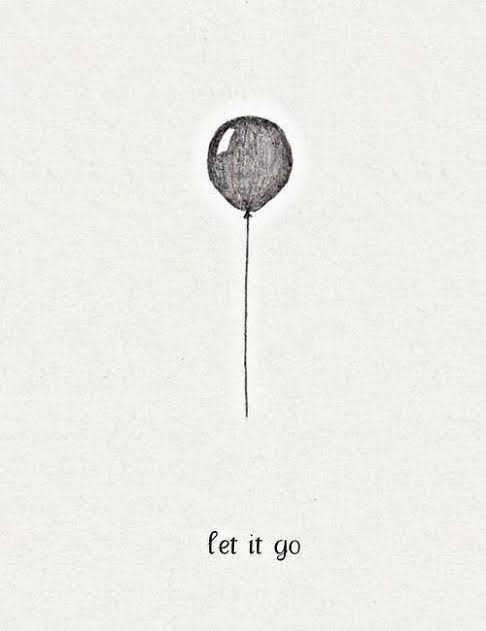 Your efforts matter for they are the scars of your battles.

Giving up is okay but don’t be afraid to start over. Don’t think that you can’t try again because you gave up the last time. Don’t consider the possibility of being a disappointment again when you were never one before.